February is Black History Month. One of the most important cultural legacies of any country, ethnicity, or religion, is music. The haunting spiritual Swing Low, Sweet Chariot goes all the way back to the American Civil War. 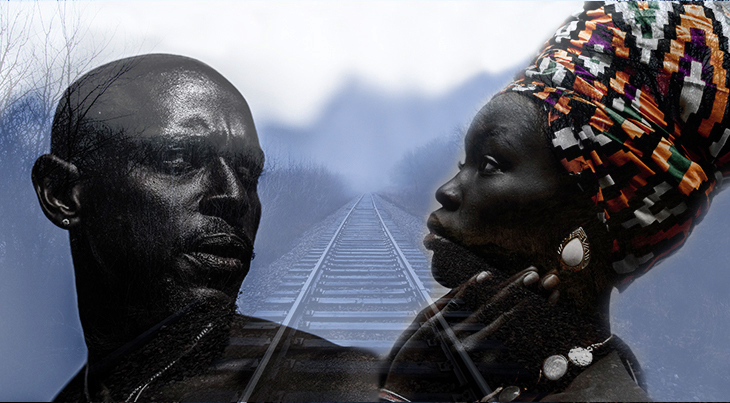 I looked over Jordan and what did I see?

Coming for to carry  me home

A band of angels coming after me

If you get there before I do

Tell all of my friends that I’m coming there too

The origins and exact meaning of the lyrics to Swing Low, Sweet Chariot, cannot be verified today, but African American slave Wallis Wallis (approx 1820-1880) is sometimes credited as having written it (along with other spirituals) around 1862, during the American Civil War. After the war, Wallis Wallis was a declared a Choctaw freedman (African American’s granted citizenship in the Native American Choctaw tribe).

According to The Official Site of the Negro Spirituals, the lyrics of early spirituals were often “coded” with words relating to escaping to a free country, so as to avoid censure from slave owners and allow the slaves to share secret messages. Their interpretation is that Swing Low, Sweet Chariot directly refers to the Underground Railroad, the route many slaves took to escape to freedom before the end of the Civil War:

Many artists have sung Swing Low, Sweet Chariot; the first known recording was the Fisk Jubilee Singers in 1909, below.

Today, these moving spirituals are most often heard in gospel music, in church choirs, funeral and memorial services.

Note: This article was first published in 2016.