If you were born on this day April 25th you share a celebrity birthday with these famous people: 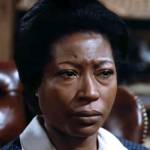 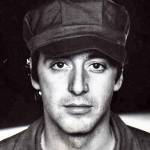 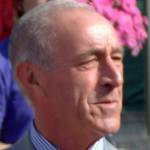 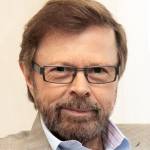 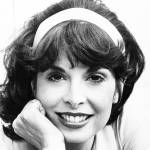 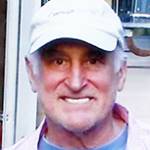 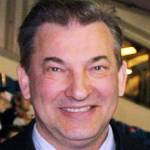 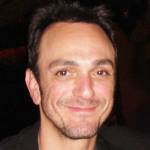 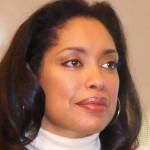 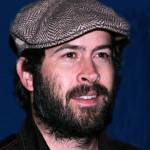 American actor of TV (Earl Hickey on My Name is Earl; Up All Night; Raising Hope) and movies (A Guy Thing; Mallrats; Jay and Silent Bob Strike Back; Kissing a Fool; Cop Out; Almost Famous; Alvin and the Chipmunks), and former pro skateboarder, born April 25, 1970. (Jason Lee 2007 Photo: sagindie) 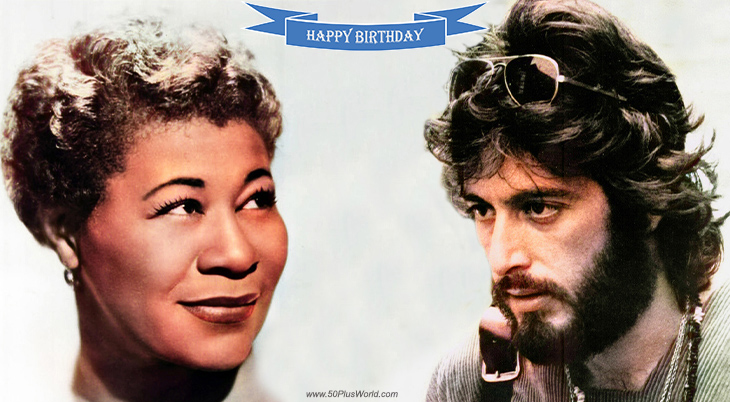 Happy Birthday to everyone celebrating their birthday on April 25th! 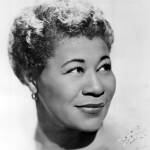 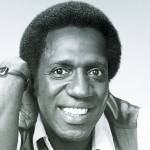 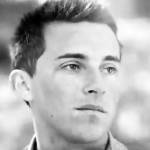 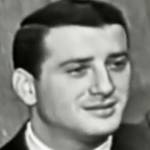 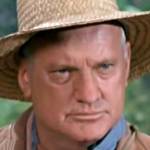 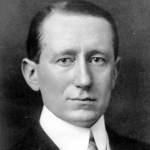 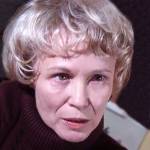 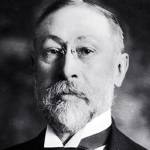