If you were born on this day February 13th you share a celebrity birthday with these famous people: 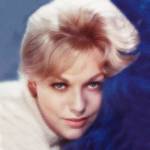 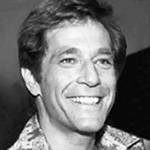 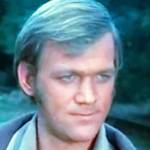 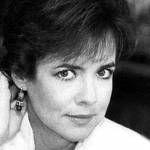 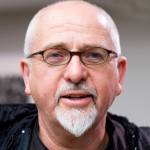 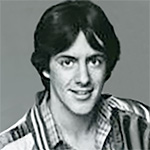 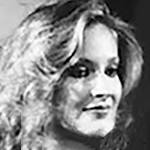 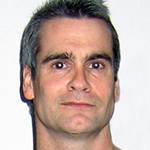 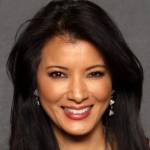 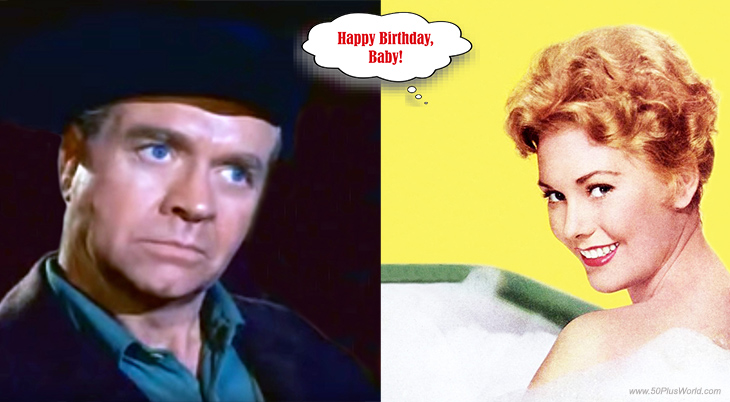 Happy Birthday to everyone celebrating their birthday on February 13th!

Angelo Mosca (aka King Kong Mosca; aka The Mighty Hercules) 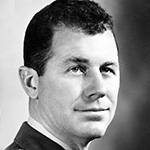 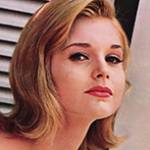 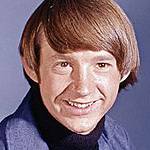 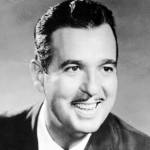 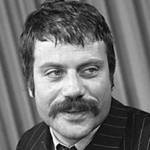 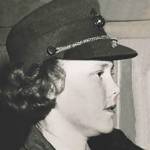 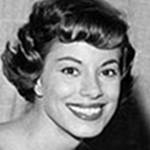 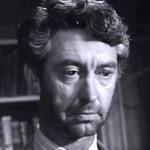 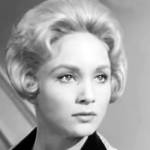 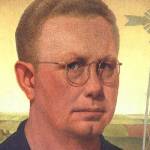 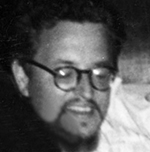 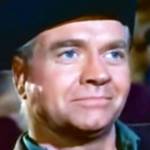 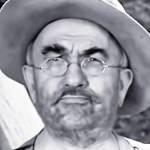 Austrian-American actor of TV & movies (What Next, Corporal Hargrove?; Messenger of Peace; Saratoga Trunk; The Unsinkable Molly Brown; Every Girl Should Be Married; The Admiral Was a Lady; Faithful in my Fashion; My Man Godfrey; G. I. Blues) (born Feb. 13, 1895 – died Jan. 17, 1973; age 77). Cause of death for Fred Essler is unknown. (Fred Essler 1960 Tombstone Territory)