If you were born on February 12th you share a celebrity birthday with these famous people: 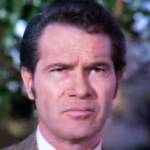 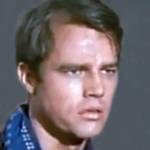 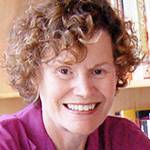 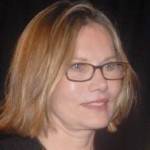 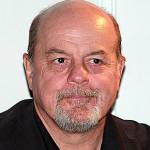 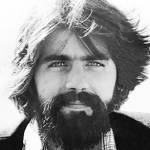 Grammy Award-winning American keyboardist & singer-songwriter (On My Own; You Belong to Me) with The Doobie Brothers (Takin’ It to the Streets; Minute by Minute; What a Fool Believes), born February 12, 1952. (Michael McDonald 1977 Doobie Brothers Photo: Warner / Reprise Records) 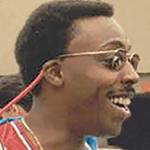 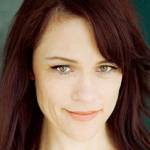 American producer (Best Bars in America) and actress of TV (ER; Beverly Hills, 90210; L.A. Firefighters; In the Heat of the Night; China Beach; A League of Their Own; Head of the Class) and movies (Child’s Play 2; Route 30; The Cactus Kid), born February 12, 1965. (Christine Elise 2009 Photo: Christine Elise McCarthy) 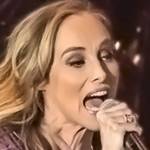 American actress of TV & movies (Little Boy Blue; Some Kind of Wonderful; The Invisible Kid; Caddyshack II; Say Anything; Bridesmaids), and singer with Wilson Phillips (Hold On; Release Me; You’re in Love; Impulsive; I Live For You), born February 12, 1968. (Chynna Phillips 2013 Photo: InSapphoWeTrust) 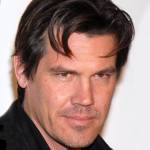 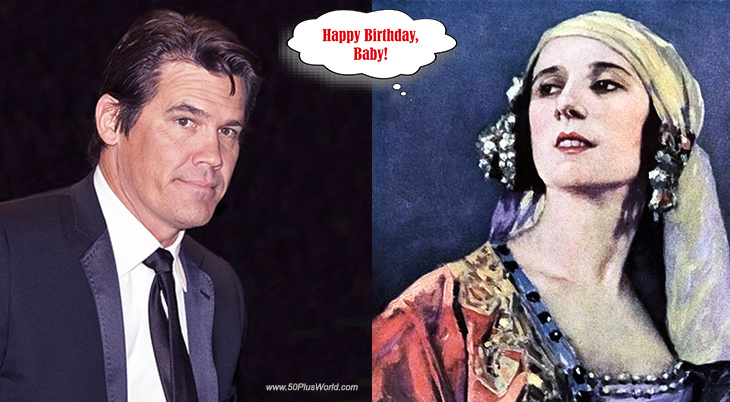 Happy Birthday to everyone celebrating their birthday on February 12th! 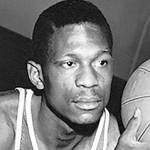 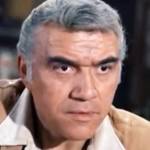 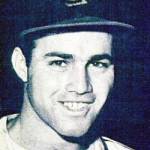 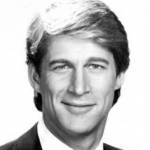 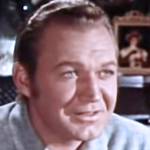 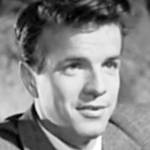 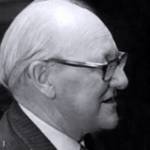 English historical non-fiction writer, playwright, screenwriter & novelist (A Horseman Riding By; God is an Englishman; Give Us This Day; All Over the Town; Seven Men of Gascony; The Avenue Goes to War; The Unjust Skies; Where There’s a Will; Value for Money; To Serve Them All My Days; The Green Gauntlet) (born Feb. 12, 1912 – died June 24, 1972; age 60). (R.F. Delderfield 1970 Photo) 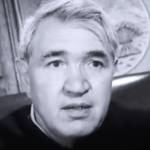 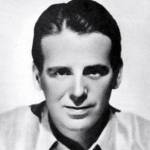 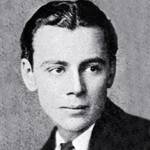 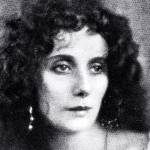 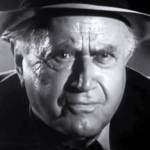