If you were born on December 19th, you share a birthday with these famous people: 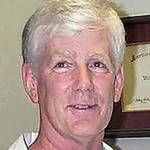 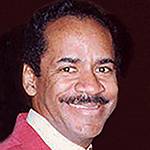 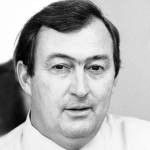 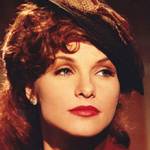 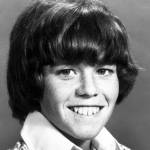 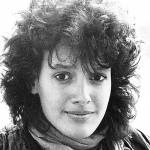 American model, dancer & actress of movies (Flashdance; Dead on Sight; Devil in a Blue Dress; The Book of Eli; Mrs. Parker and the Vicious Circle; Let it Be Me; The Bride; Blood and Concrete) and TV (Bette Porter on The L Word; Taken; Lie to Me; Proof), born December 19, 1963. (Jennifer Beals 1983 Photo: Towpilot) 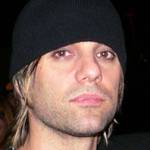 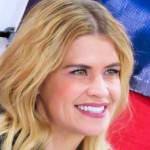 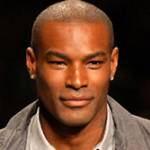 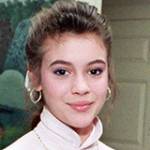 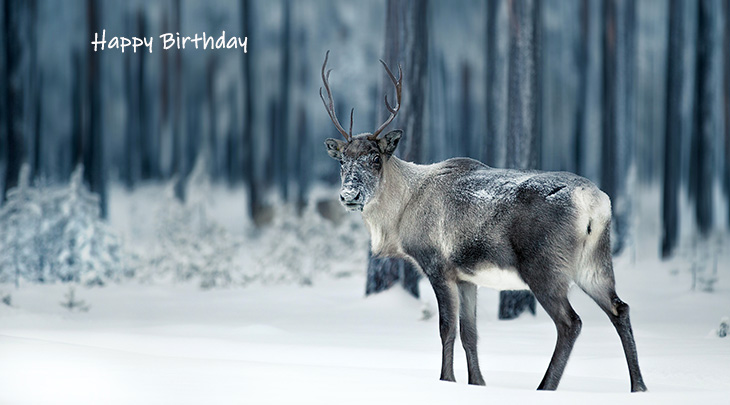 Happy Birthday to everyone celebrating their birthday on December 19th! 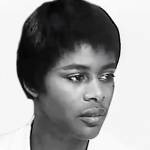 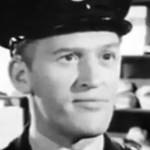 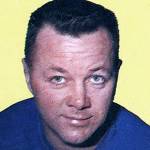 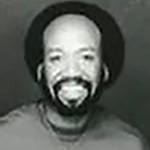 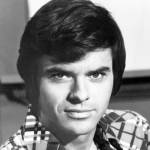 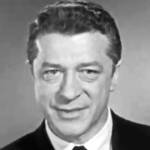 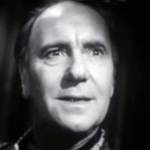