If you were born on August 10th, you share a celebrity birthday with these famous people: 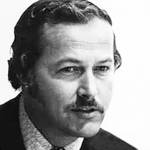 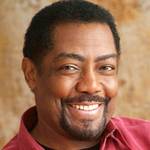 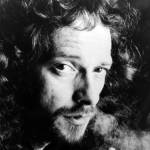 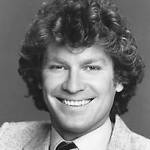 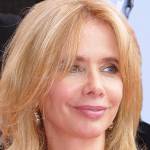 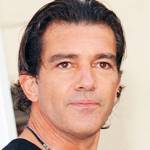 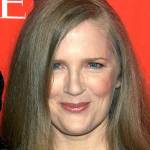 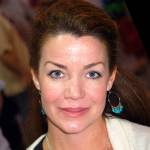 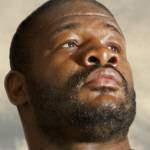 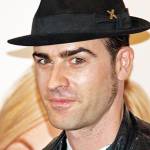 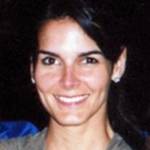 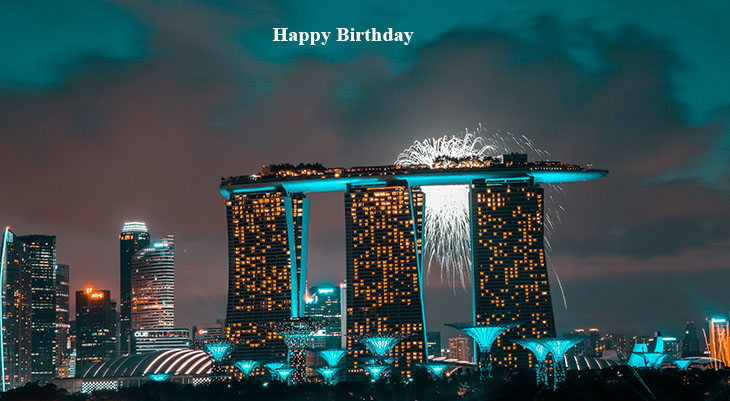 Happy Birthday to everyone celebrating their birthday on August 10th! 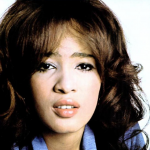 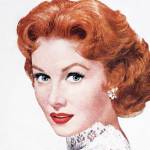 American actress of TV (Wagon Train) and films (Spellbound; Gunfight at the O.K. Corral; A Connecticut Yankee in King Arthur’s Court; The Great Lover; Alias Jesse James; The Redhead and the Cowboy; Abilene Town; The Spiral Staircase; Cry Danger; Out of the Past; The Patsy; The Crowded Sky; Home Before Dark) (born Aug. 10, 1923 – died Oct. 14, 2020; age 97). (Rhonda Fleming 1959) 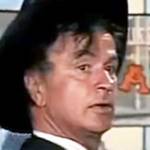 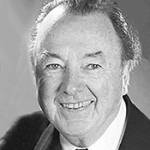 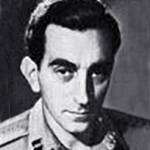 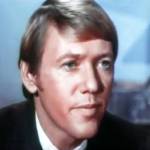 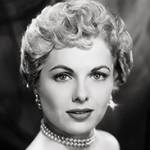 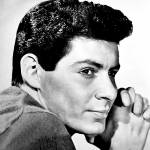 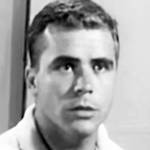 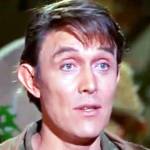 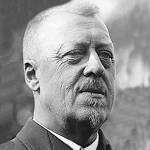 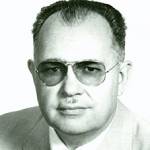 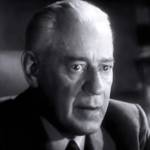