If you were born on August 3rd you share a celebrity birthday with these famous people: 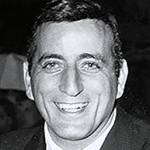 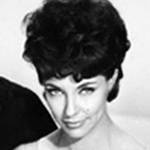 Mexican actress of movies (Fun in Acapulco; Giant; The Brave One; The Wild Bunch; Of Love and Desire; Madame Death; Taggart; The Dalton That Got Away; The Champions of Justice; Rio Hondo; House of Women) and TV (Unforgivable), born August 3, 1935. (Elsa Cárdenas 1963 Photo: Paramount Pictures) 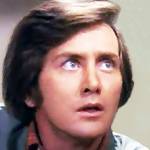 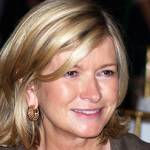 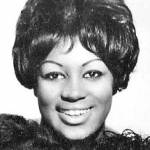 American soul singer with Rock & Roll Hall of Fame girl group The Shirelles (I Met Him on a Sunday; Soldier Boy; Tonight’s The Night; Will You Love Me Tomorrow; Mama Said; Dedicated to the One I Love; Baby It’s You), born August 3, 1941. (Beverly Lee 1962 The Shirelles Photo: Scepter Records) 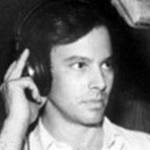 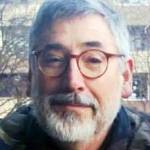 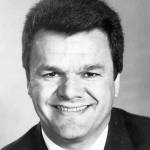 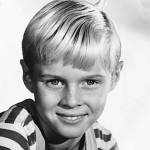 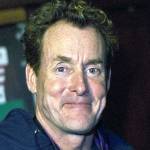 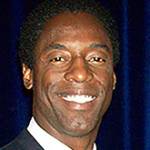 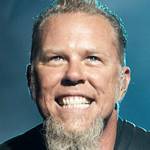 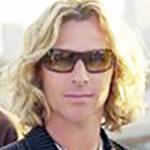 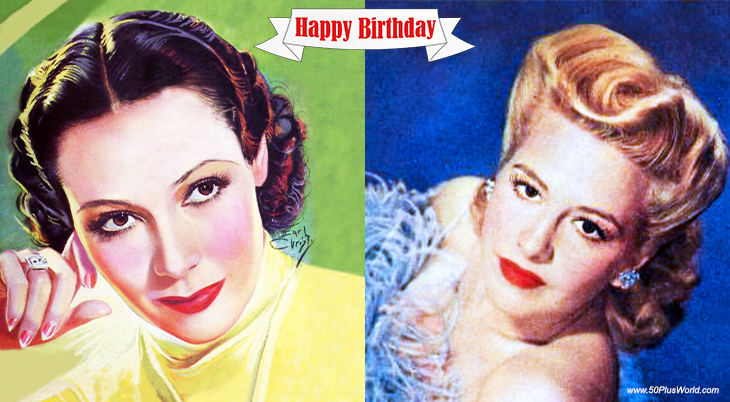 Happy Birthday to everyone celebrating their birthday on August 3rd! 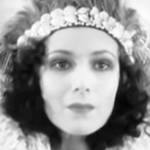 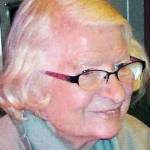 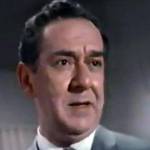 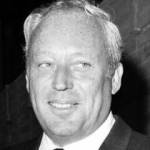 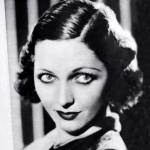 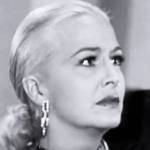 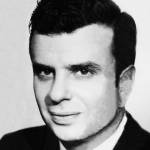 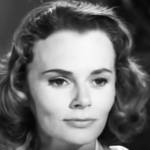 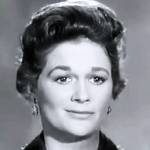