If you were born on November 14th, you share a celebrity birthday with these famous people: 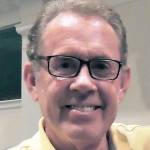 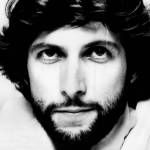 American actor (Someone to Love), guitarist, singer-songwriter (On and On; Save it for a Rainy Day; Separate Lives; It Might Be You; Dream Girl; Walking on Air; One Love [Unfaithfully Yours]; Tootsie; One More Night; Holy Mother), born November 14, 1951. (Stephen Bishop 1977 Photo: ABC Records) 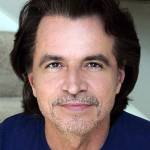 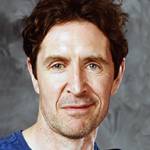 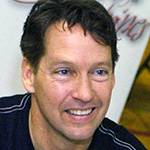 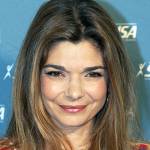 American actress of TV (Maya Gallo on Just Shoot Me!; Rhetta Rodriguez on Saving Grace; All My Children; NCIS; Veronica Mars) and movies (Sex, Lies, and Videotape; Quigley Down Under; A House on a Hill; Nina Takes a Lover), born November 14, 1962. (Laura San Giacomo 2011 Photo: SAMHSA) 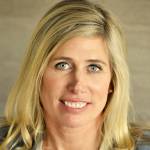 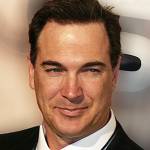 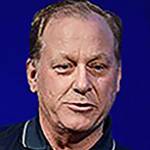 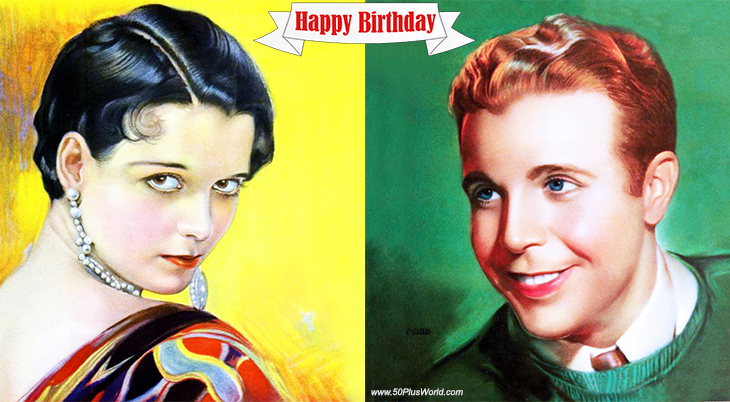 Happy Birthday to everyone celebrating their birthday on November 14th! 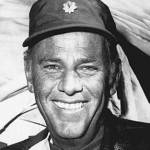 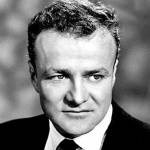 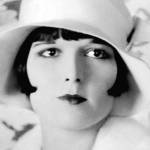 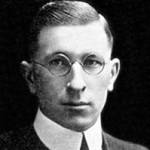 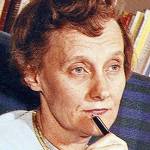 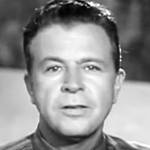 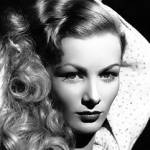 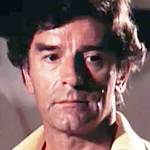 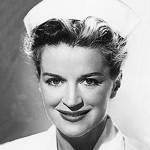 American actress of radio (Dr. Christian), TV (Margaret on The Bob Cummings Show; The Life of Riley; That Girl; The Partridge Family), and movies (Hold Back the Dawn; From This Day Forward; By the Light of the Silvery Moon; The Story of Seabiscuit) (born Nov. 14, 1910 – died Feb. 20, 2001; age 90). Rosemary DeCamp died of pneumonia. (Rosemary DeCamp 1952 Photo: CBS Radio) 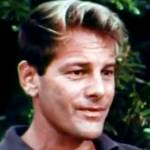