If you were born on on this day January 5th, you share a celebrity birthday with these famous people: 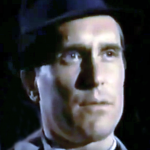 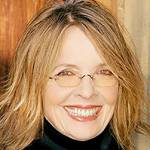 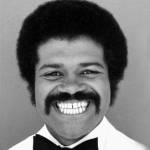 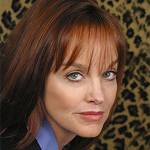 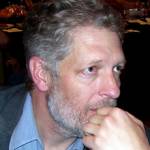 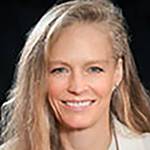 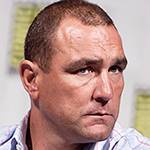 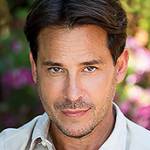 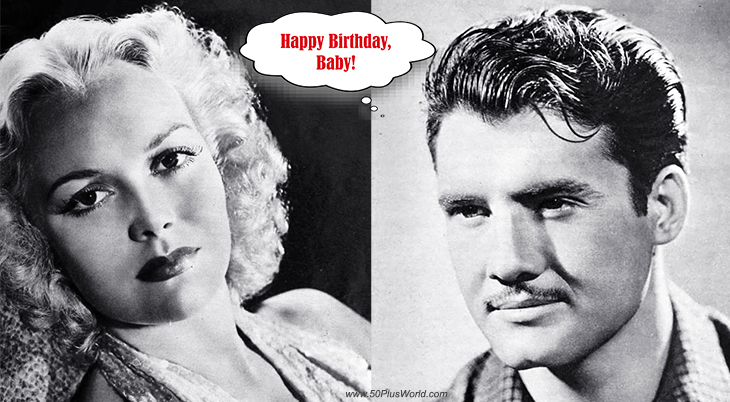 Happy Birthday to everyone celebrating their birthday on January 5th! 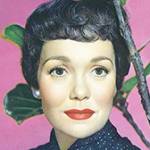 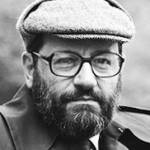 Italian philosopher, professor, and author (The Name of the Rose; Foucault’s Pendulum; The Prague Cemetery; The Island of the Day Before; Baudolino; History of Beauty) (born Jan. 5, 1932 – died Feb. 19, 2016; age 84). Cause of death for Umberto Eco was pancreatic cancer. (Umberto Eco 1984 Photo: Rob Bogaerts) 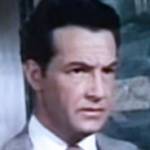 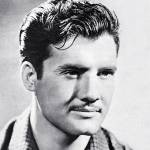 American actor of TV (Clark Kent on Adventures of Superman) & films (Bugles in the Afternoon; Westward Ho, the Wagons!; Forever Female; The Blue Gardenia; The Adventures of Sir Galahad; Superman and the Mole-Men; Gone With the Wind; Torrid Zone; ‘Til We Meet Again) (born Jan. 5, 1914 – died June 16, 1959; age 45). George Reeves died of a gunshot to the head. (George Reeves 1943) 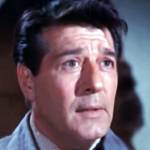 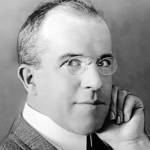 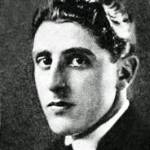