American cartoonist Walt Munson is best known for his work on comic strips and series published in newspapers and magazines between beginning in 1923. 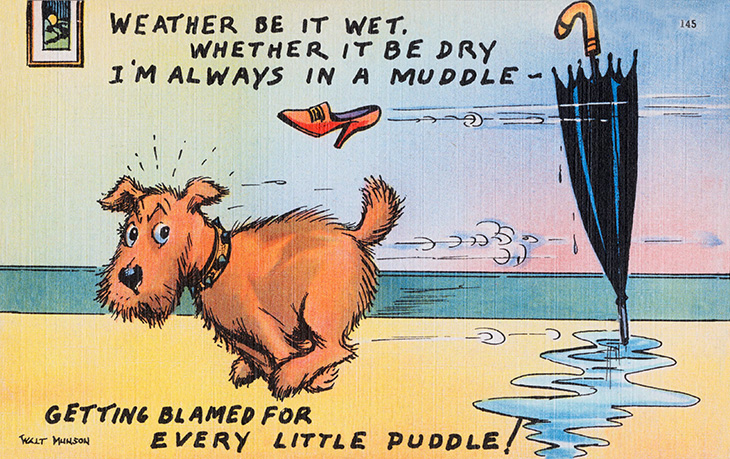 Writer Alex Jay’s profile of Walt Munson for Stripper’s Guide, indicates that Walter Frederick Munson was born on October 4, 1897 in Waterbury, Connecticut. Where he got his training (if any) as an artist is unknown, and it seems that Walt’s highest level of education was the eighth grade. 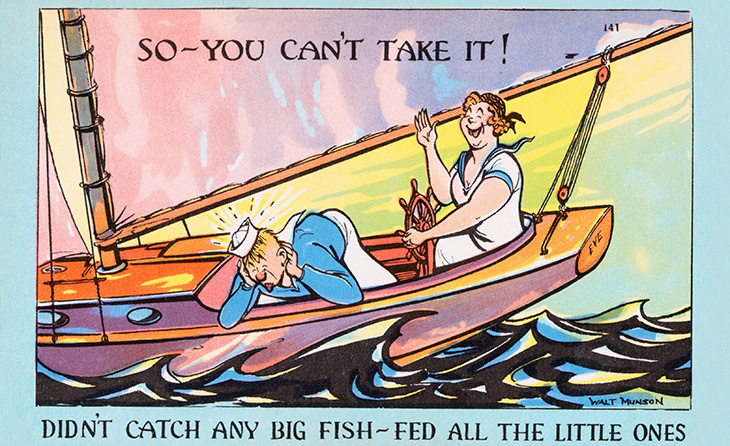 Walt Munson served in the U.S. Navy from 1917-1919 during World War I. Subsequently, during the 1930s his cartoons could be seen in the Our Navy publication.

Other cartoonists took over work on Such is Life after Munson stopped illustrating it in 1936. 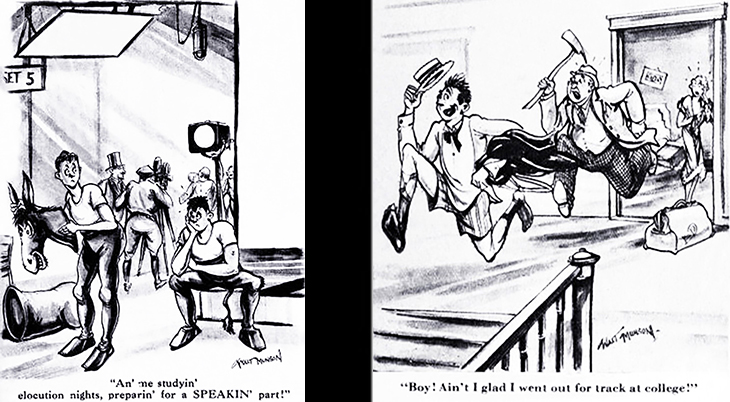 Between May 1931-May 1934, around the same time that he was working on the Time to Crab / Such is Life cartoons, Walt Munson’s illustrations were featured in the Baloonacy section of Broadway and Hollywood “Movies” magazine. 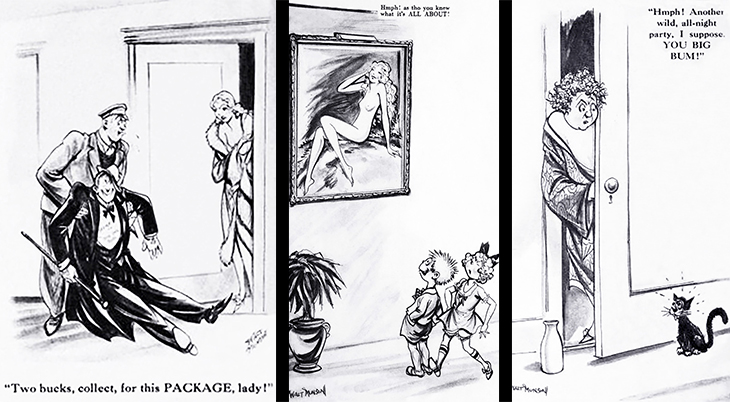 “Walt Munson is one of America’s premier comic artists; his work is syndicated in hundreds of newspapers. Has done many clever theatrical cartoons.” – Broadway and Hollywood Magazine, February, 1933 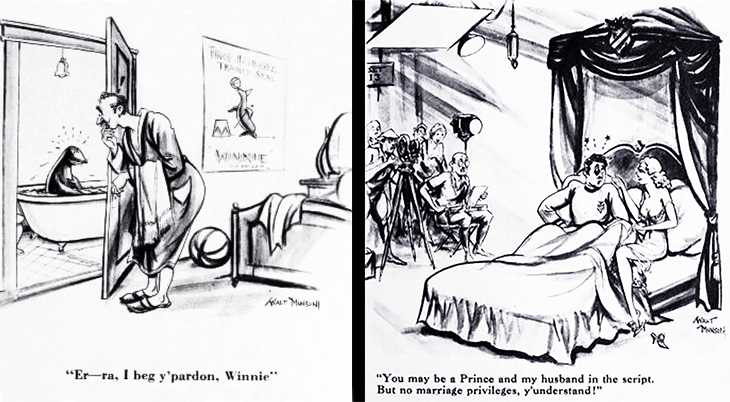 Other artists whose movie industry/theatrical themed cartoons could be seen in Baloonacy were Dotty Dripple cartoonist Buford Tune, Adolphe Leslie Barreaux, Gus Meins, and others. 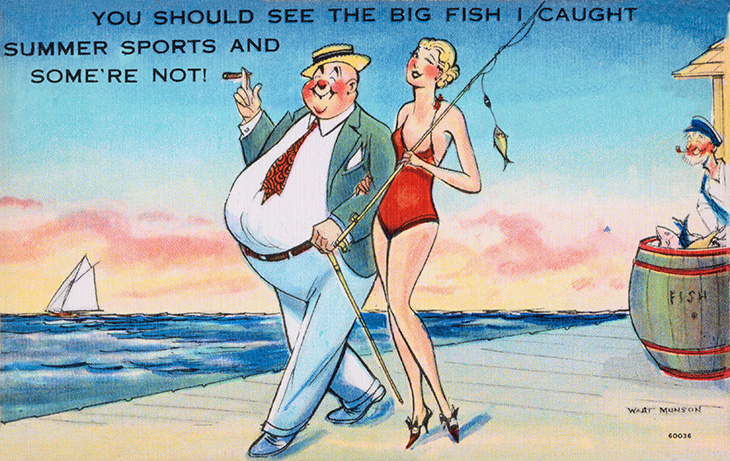 (“You Should See the Big Fish I Caught” Postcard Cartoon) 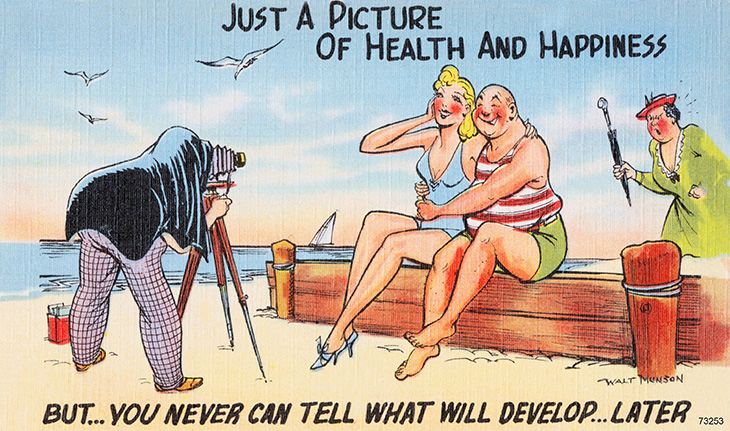 (“Just a Picture of Health and Happiness” Postcard Cartoon) 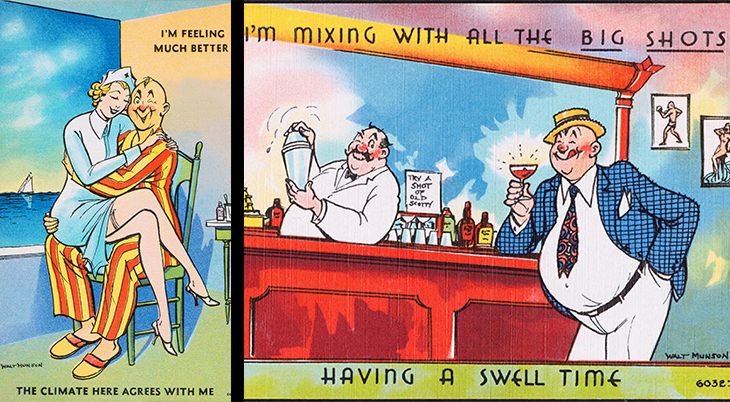 (“Feeling Much Better” & “Mixing With all the Big Shots” Postcard Cartoons)

*Images are believed to be in the public domain or no known copyright restrictions, unless otherwise noted*