If you were born on April 4th you share a birthday with these famous people: 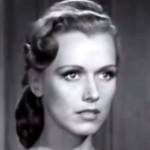 American actress of TV and movies (The Devil on Wheels; The Red Stallion; The Tender Years; Assigned to Danger; The Big Fix; Storm Over Wyoming; The Checkered Coat; Road Agent; Adventures of Casanova; Aladdin and His Lamp; Giant), born April 4, 1924. (Noreen Nash 1953 The Lone Ranger) 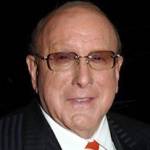 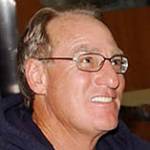 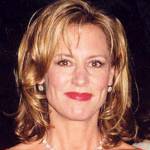 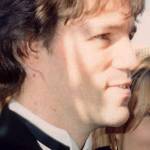 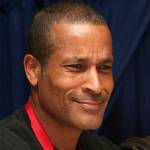 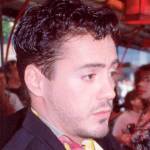 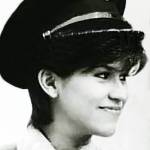 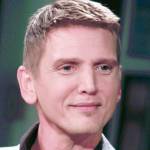 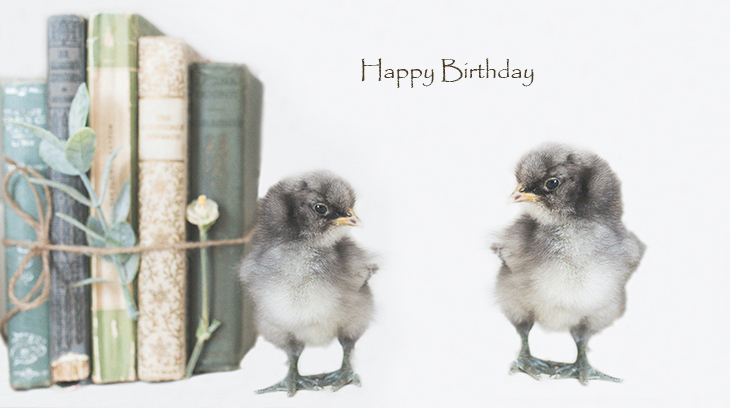 Happy Birthday to everyone celebrating their birthday on April 4th! 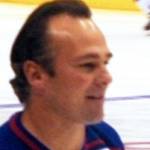 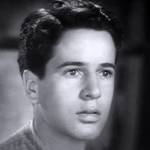 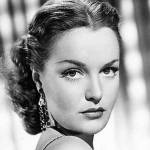 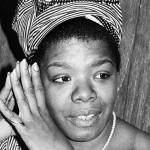 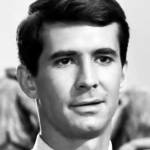 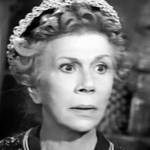 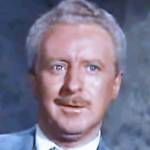 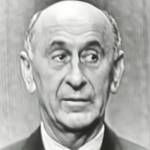 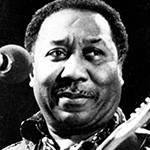 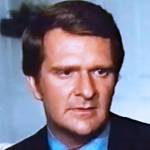 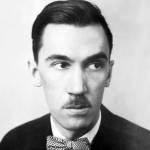