If you were born on September 24, you share a celebrity birthday with these famous people: 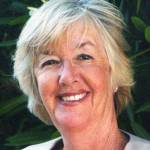 Rhys Bowen is 81 (aka Janet Quin-Harkin) 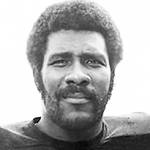 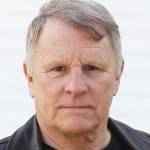 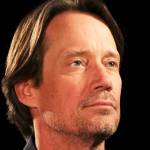 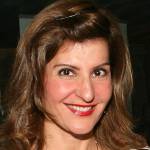 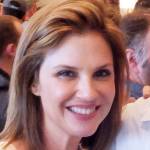 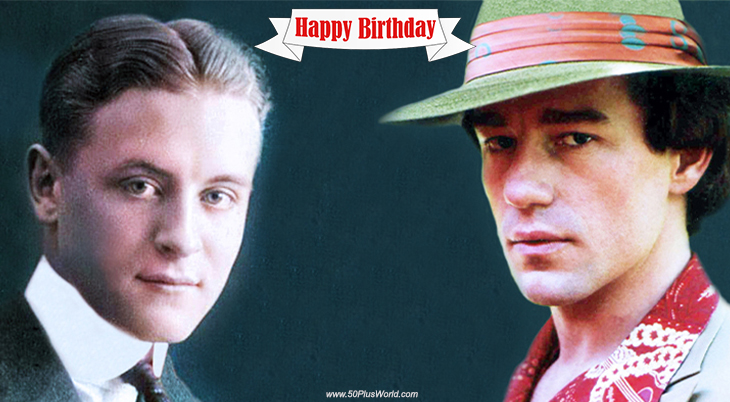 Happy Birthday to everyone celebrating their birthday on September 24th! 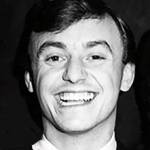 English musician, singer-songwriter with Gerry and the Pacemakers (Ferry Cross the Mersey; Don’t Let the Sun Catch You Crying; It’s Gonna Be Alright) & solo artist (You’ll Never Walk Alone; I’ll Be There; I Like It; How Do You Do It?) (born Sept. 24, 1942 – died Jan. 3, 2021; age 78). Gerry Marsden died of a blood infection in his heart. (Gerry Marsden 1964 Photo: Paul Schumach) 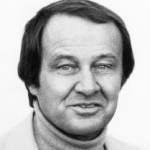 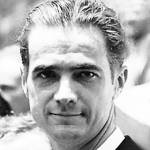 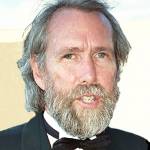 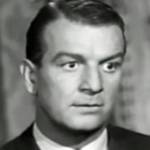 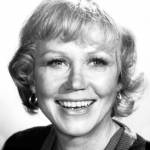 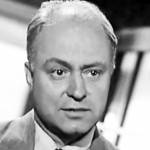 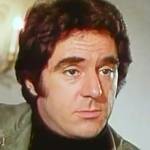 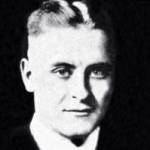 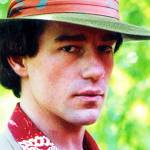 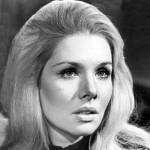 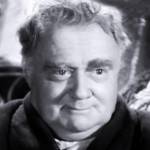 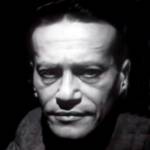 Tony Award-winning American actor of stage, TV (Orin Hillyer on The Edge of Night; Arthur Rysdale on The Secret Storm; Ryan’s Hope; Kojak; The Defenders; The Doctors and the Nurses; Guiding Light), and movies (They Might be Giants; Diary of a Mad Housewife) (born Sept. 24, 1924 – died Mar. 22, 1998; age 63). Lester Rawlins died of cardiac arrest. (Lester Rawlins 1960 The New Girl)