If you were born on April 18th you share a celebrity birthday with these famous people: 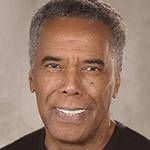 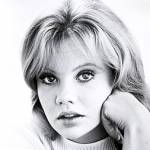 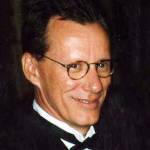 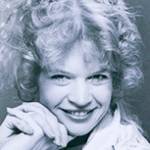 American TV producer (The Nanny), actress of movies & TV (Naomi Oates Harper on Mama’s Family; Gwen Frame on Another World; All My Children; The Bold and the Beautiful; The Edge of Night; One Life to Live; Life Goes On), born April 18, 1947. (Dorothy Lyman c 1982 Photo: Jacksina & Freedman) 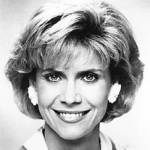 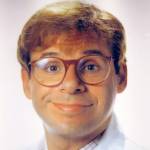 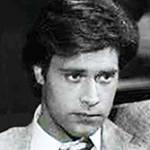 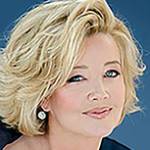 American actress of TV (Nikki Redd Newman Abbott Newman on The Young and the Restless since 1981; The Waltons; Makin’ It; The Scarlett O’Hara War) and movies (The Beguiled; Posse; The Shootist; The Car; The Fury; Piranha; Marnie), born April 18, 1956. (Melody Thomas Scott 2007 Photo: JPI Studios) 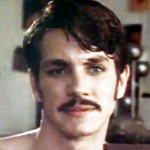 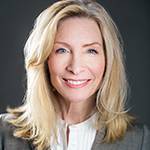 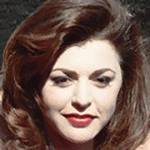 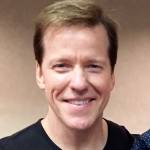 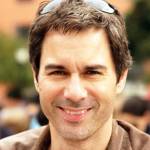 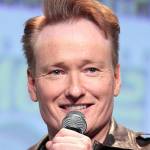 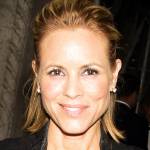 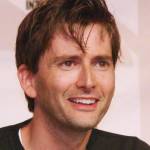 Scottish actor of TV (The Doctor on Doctor Who; DI Alec Hardy on Broadchurch; Gracepoint; Blackpool; The Great Scott) and films (Much Ado About Nothing; Harry Potter and the Goblet of Fire; What We Did on Our Holiday; L.A. Without a Map), born April 18, 1971. (David Tennant 2009 Photo: vagueonthehow) 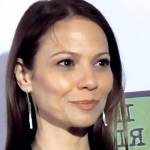 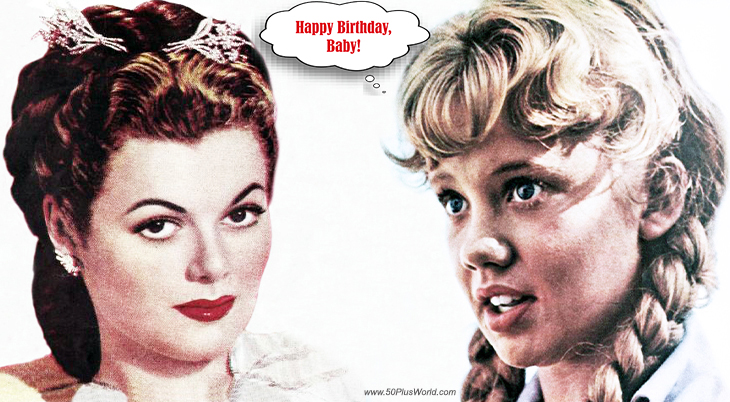 Happy Birthday to everyone celebrating their birthday on April 18th! 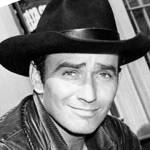 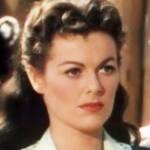 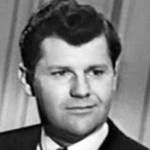 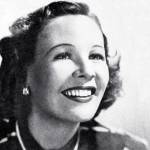 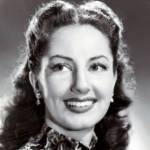 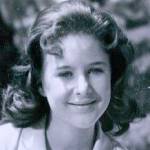 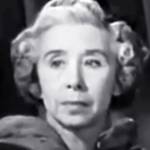 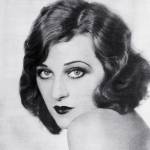