If you were born on November 19th, you share a celebrity birthday with these famous people: 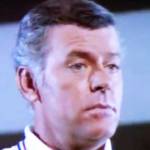 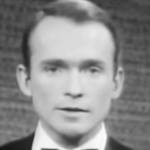 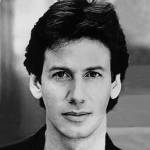 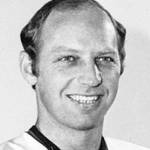 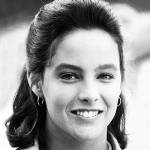 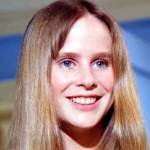 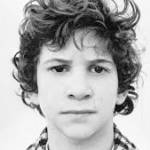 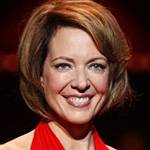 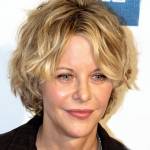 Academy Award-winning American actress of movies (Taxi Driver; Contact; The Accused; The Silence of the Lambs; Anna and the King; The Little Girl Who Lives Down the Lane) & TV (My Three Sons; The Courtship of Eddie’s Father; Paper Moon), born November 19, 1962. (Jodie Foster 1970 Daniel Boone) 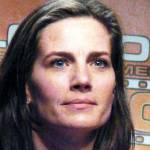 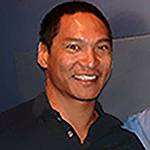 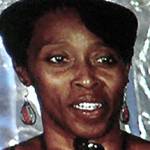 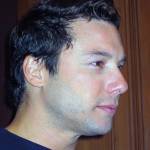 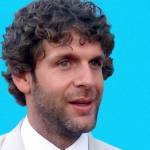 American country music singer-songwriter (Do I Make You Wanna; Must Be Doin’ Somethin’ Right; Good Directions; People Are Crazy; That’s How Country Boys Roll; Let Me Down Easy; Hey Girl; We Are Tonight; It Don’t Hurt Like It Used To; Don’t It), born November 19, 1973. (Billy Currington 1973: Keith Hinkle) 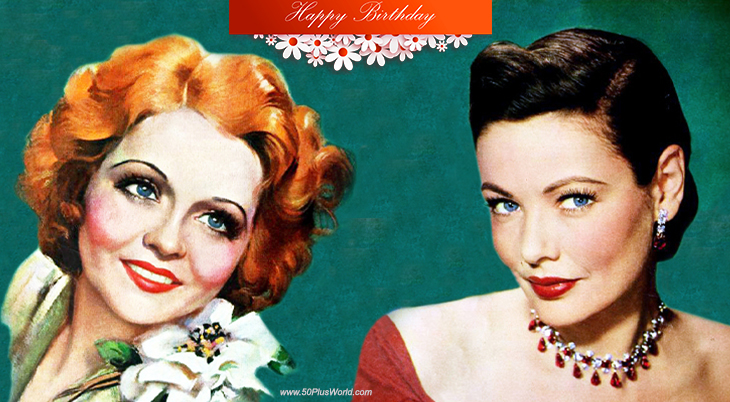 Happy Birthday to everyone celebrating their birthday on November 19th! 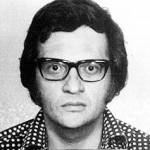 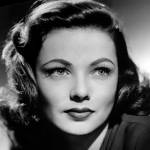 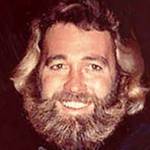 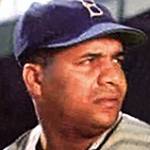 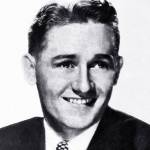 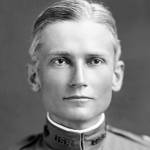 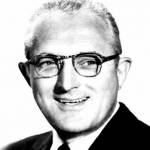 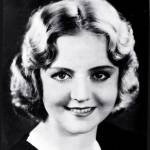 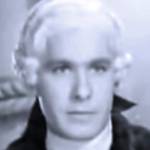 English film actor (Account Rendered; Hidden Homicide; Strangler’s Web; The Wicked Lady; Notorious Gentleman; Menace in the Night; The Avengers; A Yank at Oxford; The Sea Shall Not Have Them; Miranda; Good-Time Girl; The Crowning Touch; The Scarlet Web; Escape Me Never) (born Nov. 19, 1909 – died Jan. 30, 2007; age 97). (Griffith Jones 1934 The Rise of Catherine the Great) 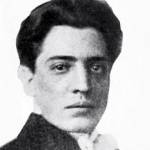 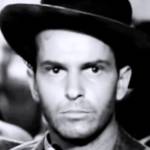