If you were born on December 1st, you share a celebrity birthday with these famous people: 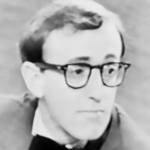 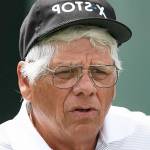 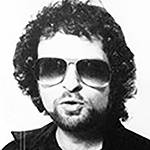 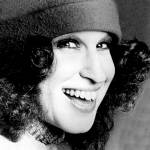 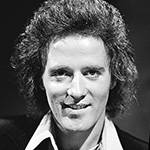 Irish singer-songwriter (Clair; Alone Again [Naturally]; Get Down; Ooh Baby; Happiness is Me and You; Out of the Question; No Matter How I Try; Nothing Rhymed; We Will), and performer of stage and TV (Top of the Pops), born December 1, 1946. (Gilbert O’Sullivan 1974 Photo: Beeld En Geluid Wiki) 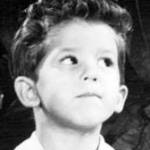 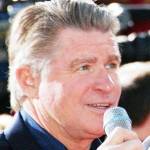 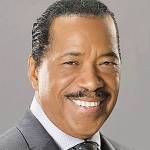 Daytime Emmy Award-winning American actor of movies, stage, and television (Miss Evers’ Boys; The Bold and the Beautiful; Half & Half; One Life to Live; All My Children; Dawson’s Creek; The Young and the Restless), born December 1, 1951. (Obba Babatundé 2016 Photo: MillenaGay) 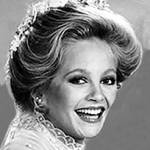 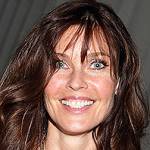 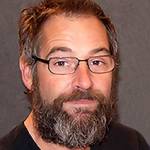 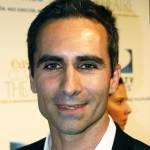 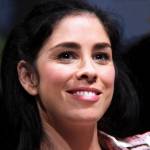 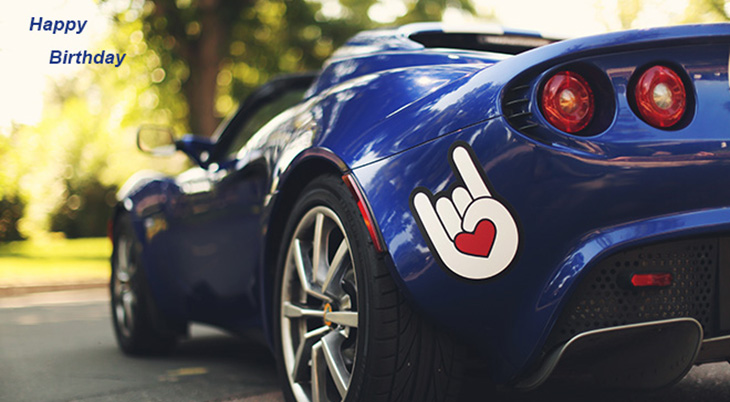 Happy Birthday to everyone celebrating their birthday on December 1st! 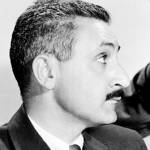 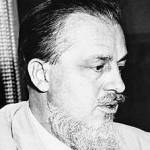 American “Best Mystery Writer of the Century” detective fiction novelist, author of the Nero Wolfe series and other mysteries (Fer-de-Lance; The League of Frightened Men; Murder by the Book; Gambit), and founder of Vanguard Press (born Dec. 1, 1886 – died Oct. 27, 1975; age 88). Cause of death for Rex Stout is unknown. (Rex Stout 1942 Our Secret Weapon Photo: CBS Radio) 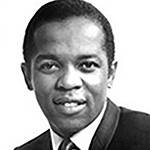 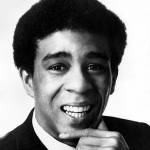 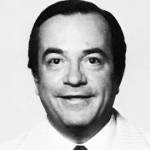 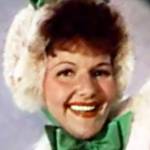 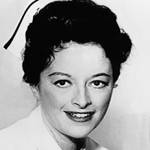 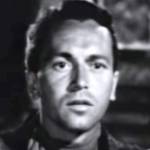 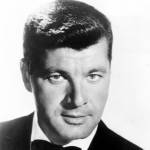 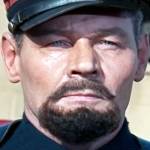 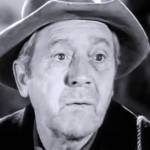 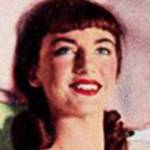 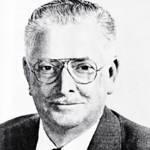