If you were born on October 28th, you share a celebrity birthday with these famous people: 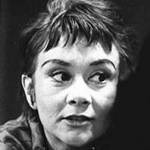 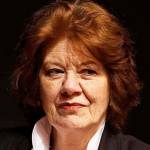 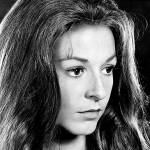 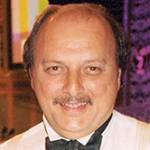 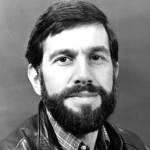 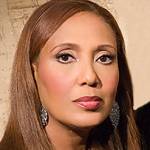 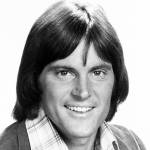 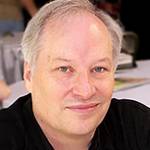 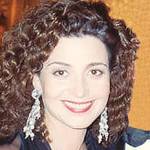 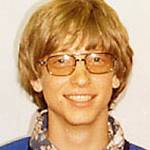 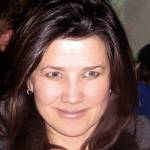 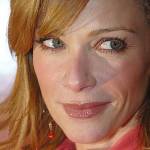 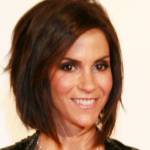 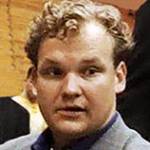 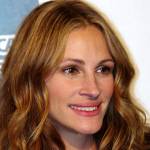 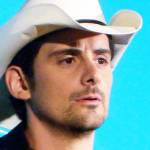 Grammy Award-winning American country music singer (Water; Anything Like Me; Old Alabama; Remind Me; The World; She’s Everything; Online; Letter to Me; I’m Still a Guy; Waitin’ on a Woman; Start a Band; Perfect Storm; Mud on the Trees), born October 28, 1972. (Brad Paisley 2010 Photo: Keith Hinkle) 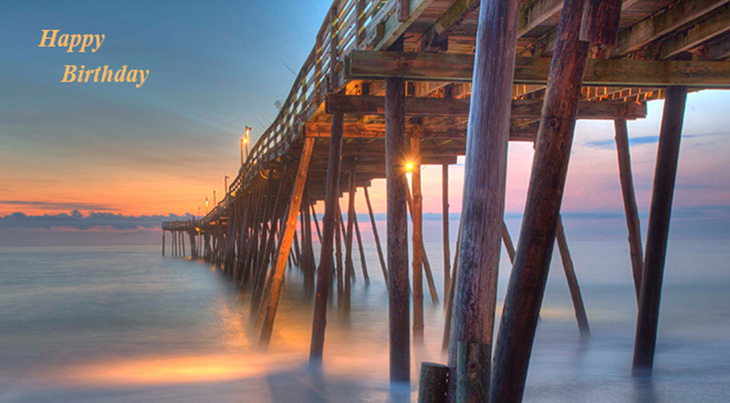 Happy Birthday to everyone celebrating their birthday on October 28th! 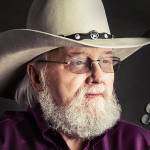 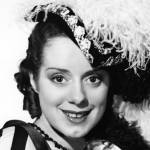 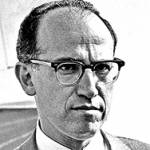 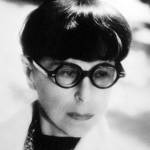 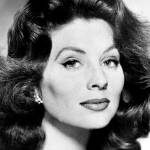 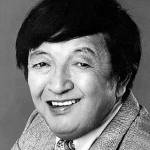 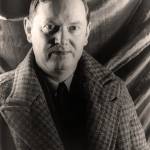 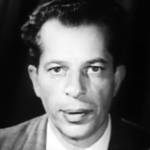 American novelist (The Cross and the Arrow), playwright, Hollywood Ten screenwriter that was blacklisted (Broken Arrow; The Robe; Cloak and Dagger; Pride of the Marines; This Gun for Hire; Two Mules for Sister Sara; The Naked City; The Beguiled) (born Oct. 28, 1908 – died Apr. 26, 1985; age 76). Cause of death for Albert Maltz is unknown. (Albert Maltz 1590 The Hollywood Ten) 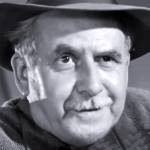 American actor of radio (Inspector Richard Queen on The Adventures of Ellery Queen), TV (The Commissioner on Dangerous Assignment; The Halls of Ivy; Dragnet; The Millionaire), and movies (Never Fear; The House on Telegraph Hill) (born Oct. 28, 1895 – died May 2, 1957; age 61). Cause of death for Herb Butterfield is unknown. (Herb Butterfield 1954 Shield For Murder)