If you were born on February 26th you share a celebrity birthday with these famous people: 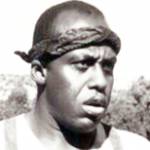 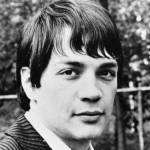 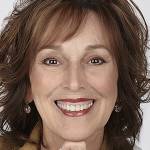 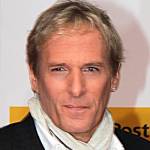 Grammy Award-winning American songwriter and singer, (How Am I Supposed to Live Without You; Love is a Wonderful Thing; When a Man Loves a Woman; When I’m Back on My Feet Again; Go the Distance), born February 26, 1953. (Michael Bolton 2012: © JCS / Lizenz: CC-BY-SA-3.0 / GFDL) 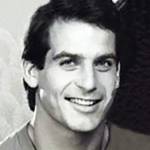 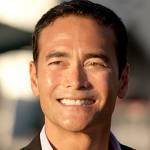 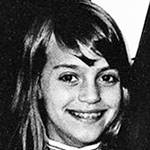 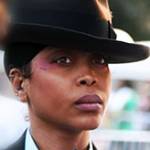 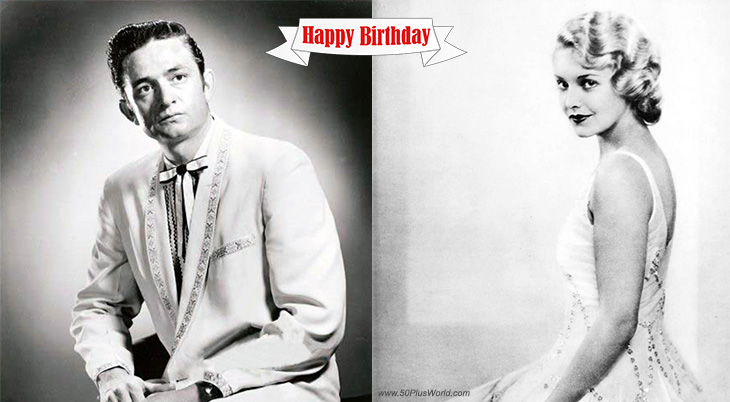 Happy Birthday to everyone celebrating their birthday on February 26th! 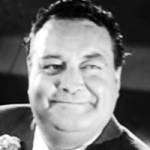 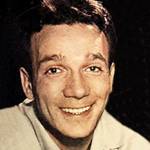 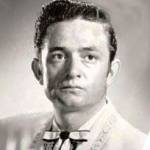 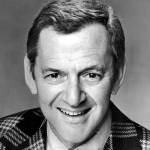 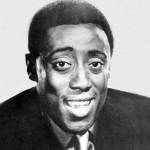 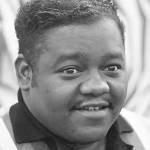 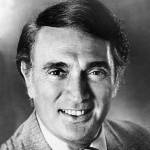 American singer and Tony Award-winning actor of stage (Guys and Dolls), TV (Days of Our Lives; Love of Life; The Robert Alda Show) and movies (Rhapsody in Blue; Imitation of Life; Cloak and Dagger; The Man I Love; April Showers; Homicide) (born Feb. 26, 1914 – died May 3, 1986; age 72). Robert Alda had a stroke a few years before he died. (Robert Alda 1975 Photo: McKay Theatre) 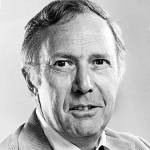 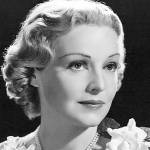 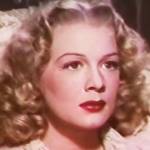 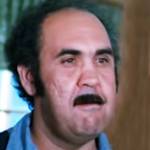 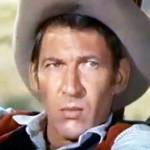 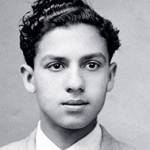