If you were born on March 13th you share a celebrity birthday with these famous people: 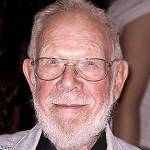 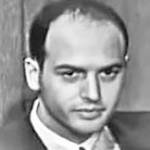 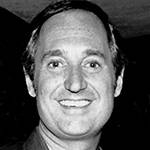 American pianist, record producer, songwriter (It Hurts to Be in Love; Where the Boys Are), and singer (Oh! Carol; Calendar Girl; Breaking Up is Hard to Do; Laughter in the Rain; Happy Birthday Sweet Sixteen; Bad Blood; Next Door to an Angel, The Lion Sleeps Tonight), born Mar. 13, 1939. (Neil Sedaka: Carl Lender) 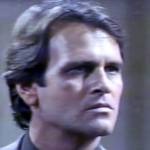 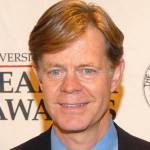 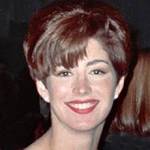 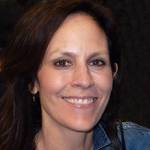 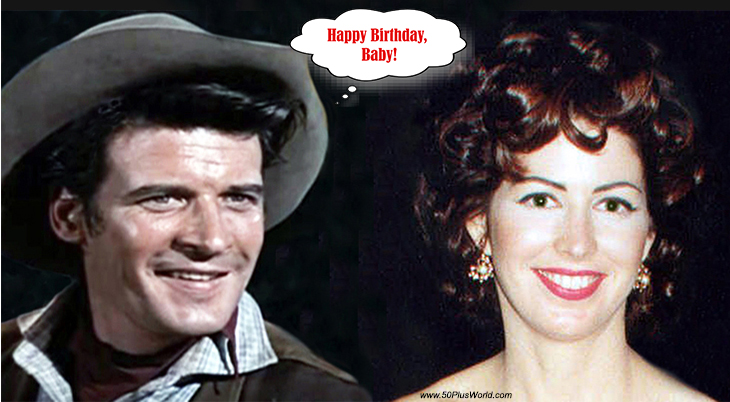 Happy Birthday to everyone celebrating their birthday on March 13! 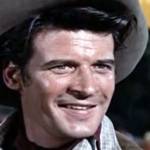 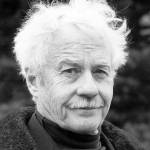 Canadian short story writer, radio broadcaster (Jake and the Kid), novelist (Who Has Seen the Wind; The Kite; The Vanishing Point; How I Spent My Summer Holidays; Since Daisy Creek), and TV host (The Magic Lie) (born Mar. 13, 1914 – died Feb. 25, 1998; age 83). Cause of death for W. O. Mitchell is unknown. (W.O. Mitchell Photo: Courtesy of the Estate of W.O. Mitchell) 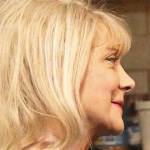 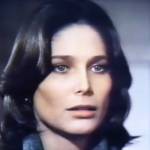 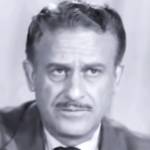 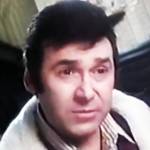 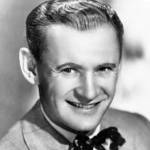 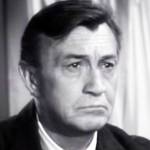 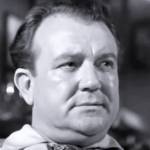 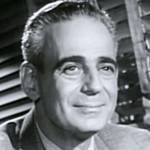