If you were born on September 17th you share a celebrity birthday with these famous people: 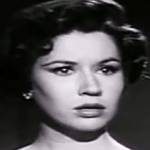 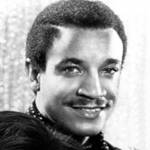 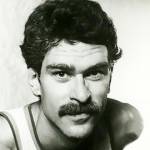 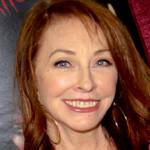 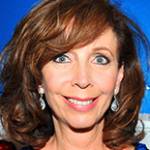 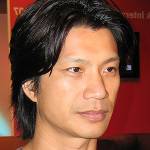 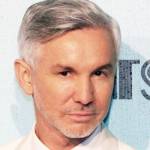 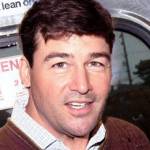 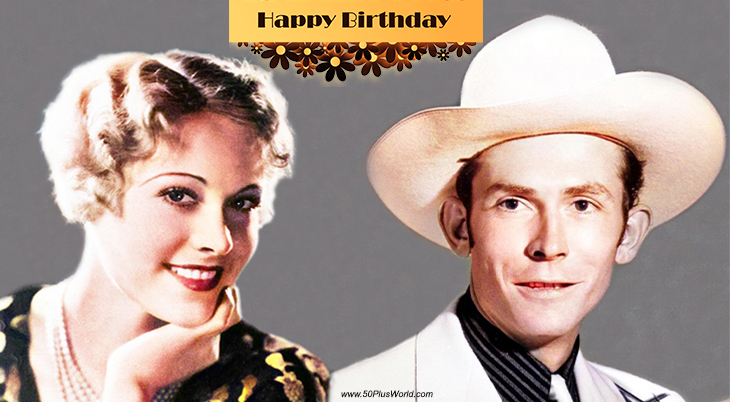 Happy Birthday to everyone celebrating their birthday on September 17th! 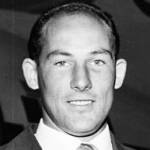 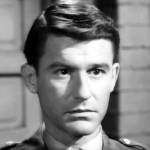 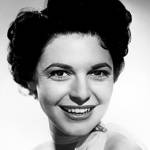 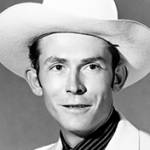 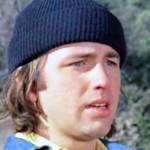 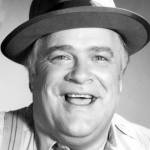 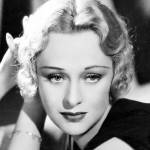 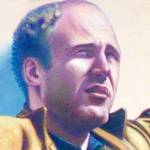 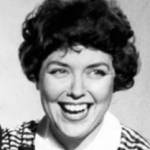 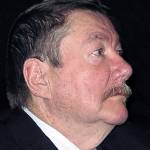 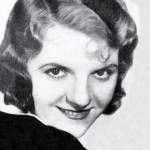 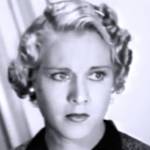 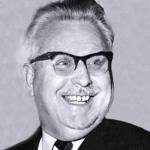 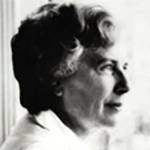 English author of historical fantasy & romantic suspense (Touch Not The Cat; The Moon-Spinners; Nine Coaches Waiting; My Brother Michael; This Rough Magic; Airs Above the Ground; The Crystal Cave; The Hollow Hills) (born Sept. 17, 1916 – died May 9, 2014; age 97). Cause of death for Mary Stewart is unknown. (Mary Stewart Photo: © Hodder & Stoughton, used by permission) 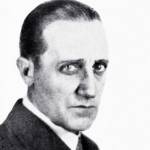