If you were born on November 24th, you share a celebrity birthday with these famous people: 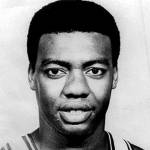 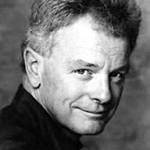 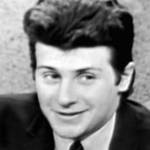 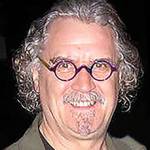 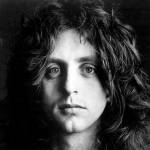 American session musician, record producer, rock singer and songwriter (Do You Know What I Mean; Can I Get a Witness; Heighty Hi; Rock Me Baby;  If I Lose You; Same Old Song; Stormy Monday; Mad Dog), and restaurateur (Killer Shrimp) born November 24, 1945. (Lee Michaels 1973 Photo: A & M Records) 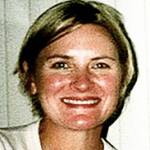 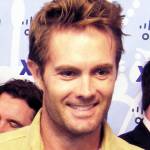 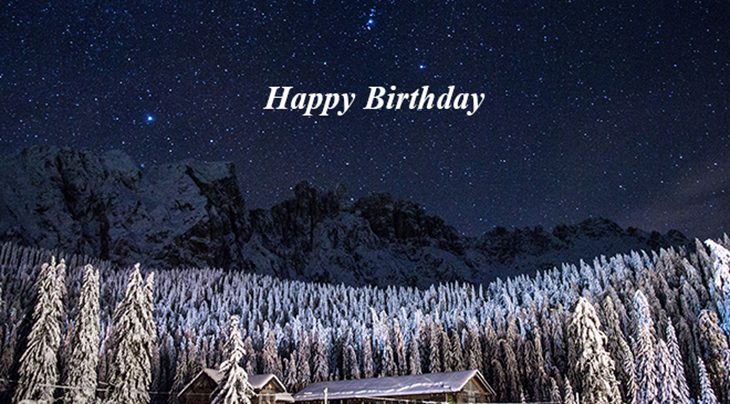 Happy Birthday to everyone celebrating their birthday on November 24th! 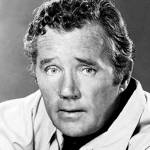 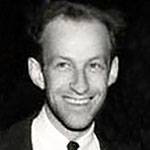 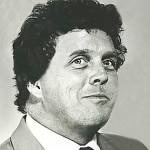 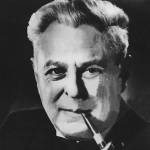 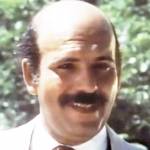 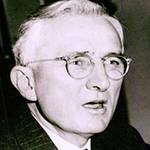 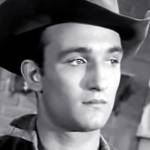 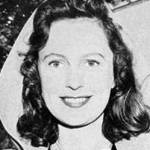