If you were born on August 15th you share a celebrity birthday with these famous people: 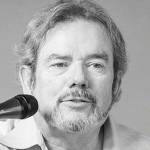 Grammy Award-winning American Songwriters Hall of Fame composer, singer, and songwriter (Up, Up and Away; MacArthur Park; By the Time I Get to Phoenix; Wichita Lineman; Galveston; Highwayman; How Sweet It Is; All I Know; Didn’t We), born August 15, 1946. (Jimmy Webb 2016 Photo: Tore Saetre) 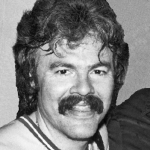 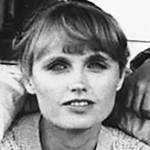 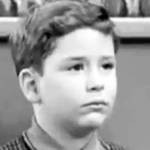 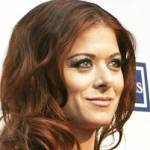 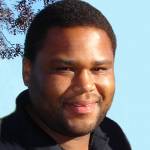 American producer and actor of TV (Andre Johnson on Black-ish; Det. Kevin Bernard on Law & Order; Hang Time; All About the Andersons; The Shield; To Tell the Truth) and films (Barbershop; Me, Myself & Irene; The Departed; Scream 4), born August 15, 1970. (Anthony Anderson 2006 Photo: nascar20guy) 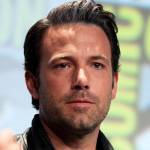 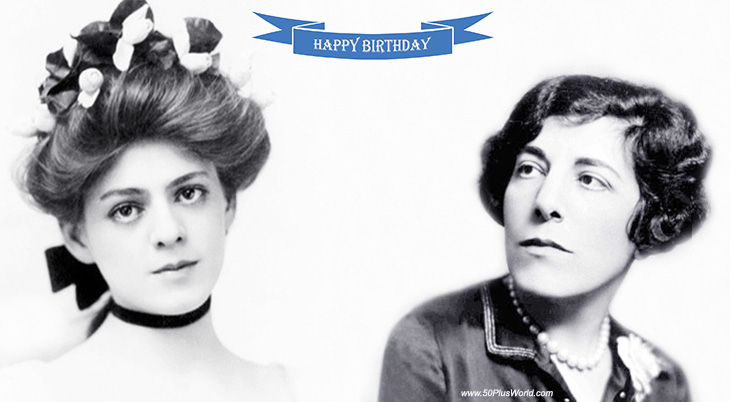 Happy Birthday to everyone celebrating their birthday on August 15th! 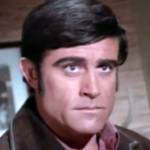 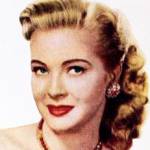 American actress of TV (Greta on How to Marry a Millionaire) & films (Hot Rod Girl; Francis Goes to West Point; All American; All I Desire; Ma and Pa Kettle Go to Waikiki; Tumbleweed; Walking My Baby Back Home; Pardners; Bend of the River; Destry; Mohawk) (born Aug. 15, 1933 – died Aug. 23, 2020; age 87). Lori Nelson had Alzheimer’s disease before she died. (Lori Nelson 1952) 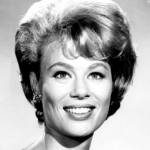 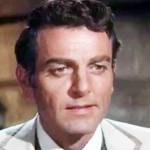 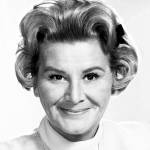 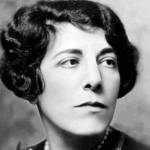 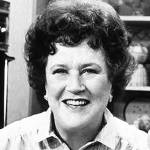 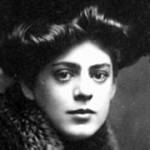 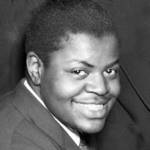 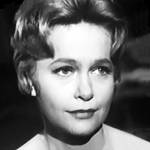 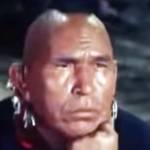 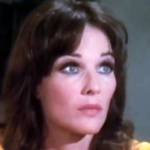 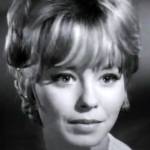 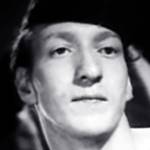 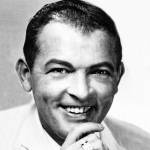 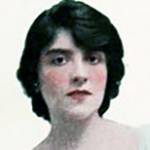