If you were born on October 19th, you share a celebrity birthday with these famous people: 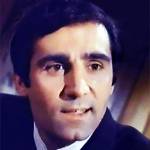 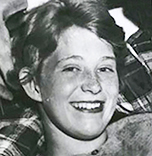 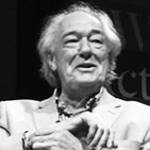 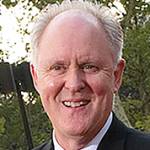 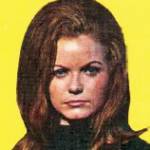 American gospel & country music singer (Harper Valley PTA; Good Enough to Be Your Wife; The Girl Most Likely; There Never Was a Time; Oh, Singer; Country Girl; Give Myself a Party; Back Side of Dallas), born October 19, 1945. (Jeannie C. Riley 1969 Photo: Plantation Records / Paul Perry Management) 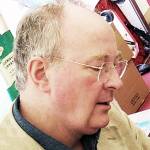 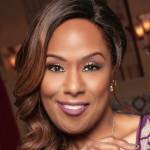 Tony & Grammy Award-winning American singer (And I Am Telling You I’m Not Going; I Am Love; I’m On Your Side), actress of stage (Dreamgirls; Chicago), movies, and TV (Ally McBeal), born October 19, 1960. (Jennifer Holliday 2016 Photo: Kareen Quow / Used by Permission of Jennifer Holliday) 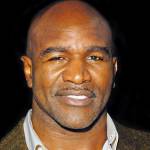 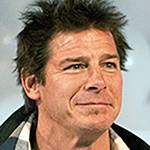 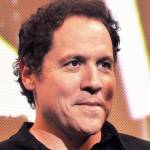 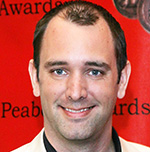 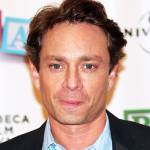 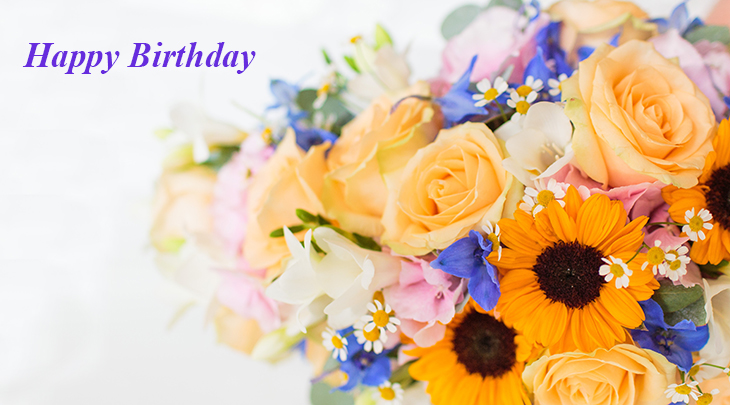 Happy Birthday to everyone celebrating their birthday on October 19th! 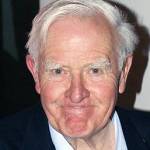 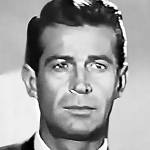 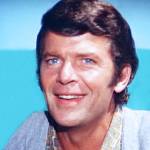 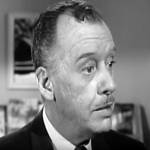 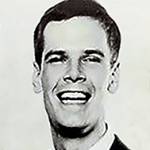