If you were born on August 17th you share a celebrity birthday with these famous people: 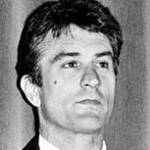 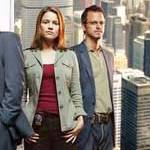 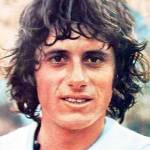 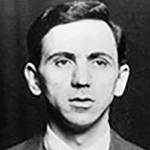 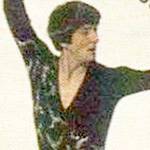 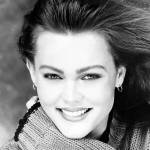 American lead singer of The Go-Go’s (We Got the Beat; Vacation; Head Over Heels; Our Lips Are Sealed; Turn to You), and solo artist (Heaven is a Place on Earth; Mad About You; Circle in the Sand; I Get Weak; Leave a Light On), born August 17, 1958. (Belinda Carlisle 1988 Photo: MCA Records) 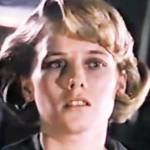 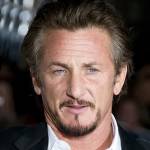 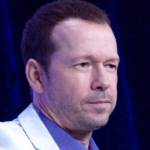 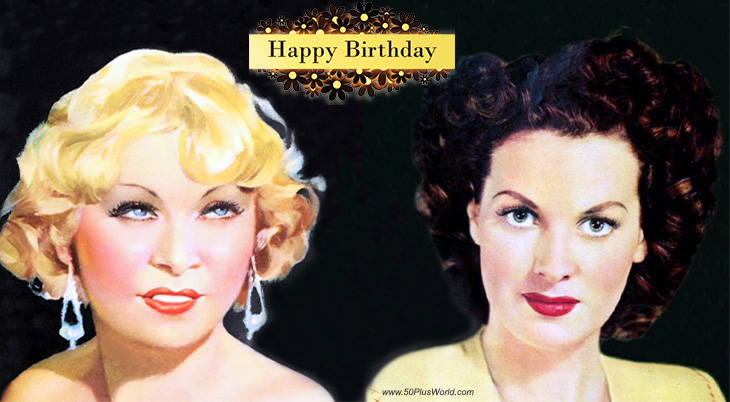 Happy Birthday to everyone celebrating their birthday on August 17th! 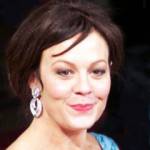 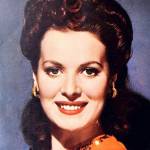 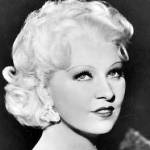 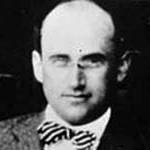 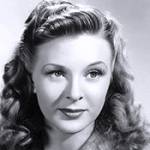 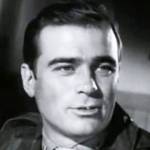 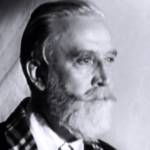 American film actor (The Pied Piper; The Man Who Came to Dinner; Life Begins at Eight-Thirty; Holy Matrimony; Irish Eyes Are Smiling; Molly and Me; Night and Day; The Bishop’s Wife; As Young As You Feel; Kismet; Miss Tatlock’s Millions; Zaza; Man About Town; Live, Love and Learn) (born Aug. 17, 1888 – died May 6, 1963; age 74). (Monty Woolley 1944 Since You Went Away) 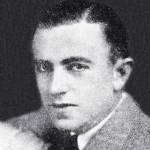