If you were born on August 16th, you share a celebrity birthday with these famous people: 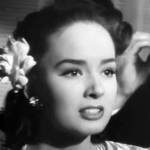 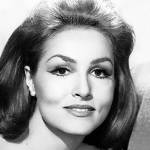 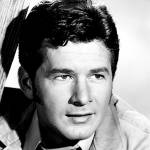 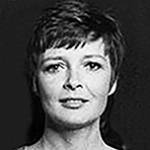 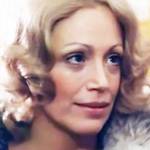 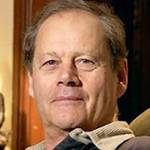 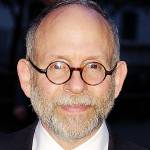 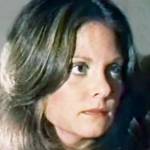 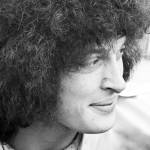 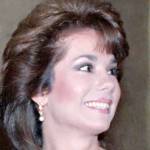 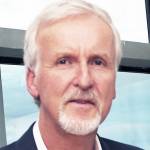 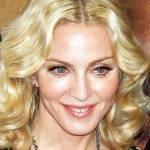 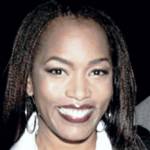 American actress of movies (What’s Love Got to Do With It; Black Panther; How Stella Got Her Groove Back; Green Lantern; Olympus Has Fallen; Music of the Heart; Vampire in Brooklyn) and TV (American Horror Story; 9-1-1; ER; Ryan’s Hope), born August 16, 1958. (Angela Bassett 2014 Photo: Lloyd Klein) 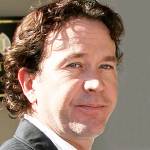 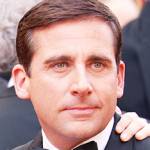 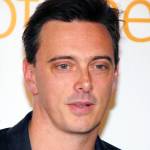 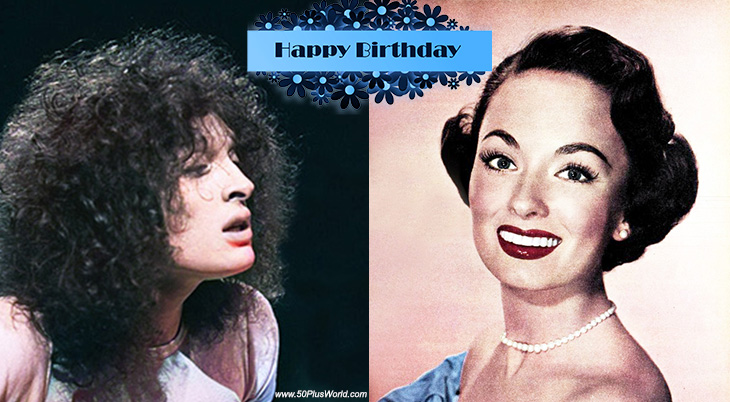 Happy Birthday to everyone celebrating their birthday on August 16th! 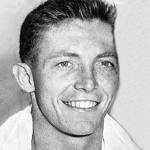 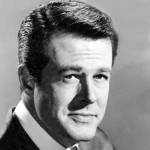 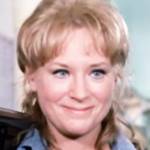 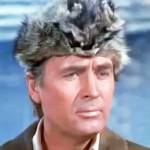 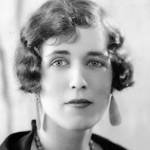 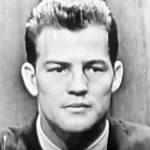 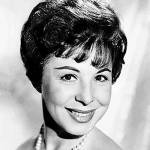 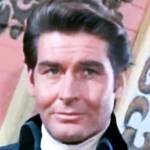 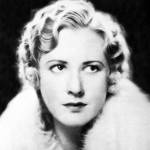 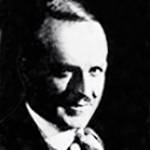