If you were born on May 21st you share a celebrity birthday with these famous people: 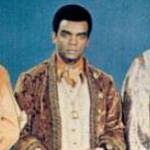 American lead singer of Rock and Roll Hall of Fame group The Isley Brothers (Shout Part 1; It’s Your Thing; I Turned You On; Love the One You’re With; Down Low Nobody Has to Know, Contagious; For the Love of You; Busted; Between the Sheets), born May 21, 1941. (Ronald Isley 1969: T-Neck Records, Billboard) 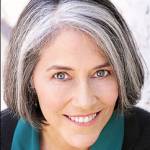 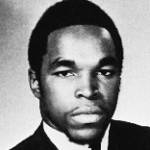 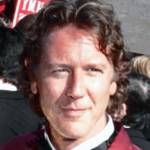 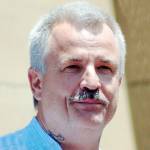 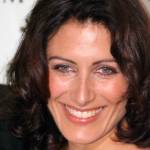 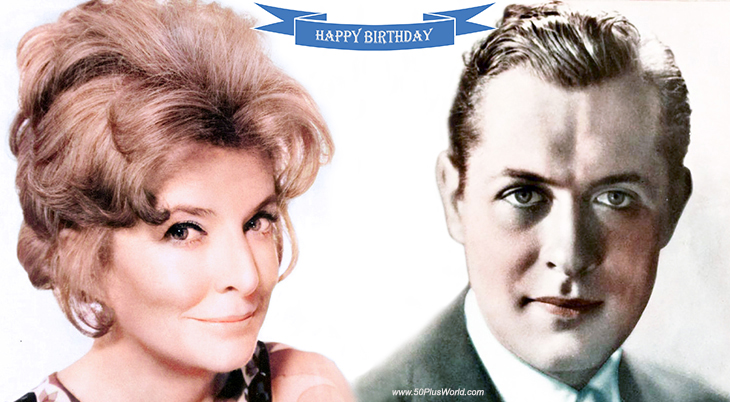 Happy Birthday to everyone celebrating their birthday on May 21st!

Remember These May 21st Famous Birthdays 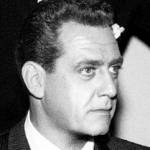 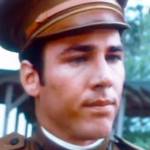 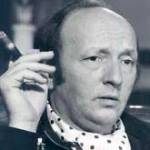 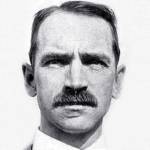 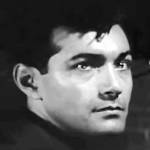 American actor of TV (Lt. Hanley on Combat!; Robin Scott on The Case of the Dangerous Robin; Warner Wilson on The Young and the Restless; Police Woman), movies (Prescription for Murder; Sierra Baron; Attack at Dawn; A Time for Love; Sombrero; Color Me Dead) (born May 21, 1923 – died Oct. 16, 2000; age 77). Rick Jason died after shooting himself. (Rick Jason 1957 The Wayward Bus) 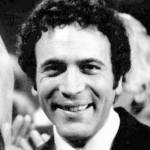 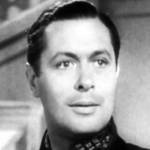 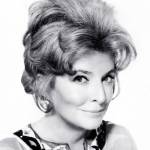 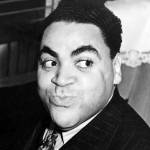 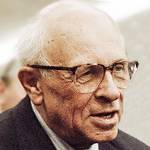 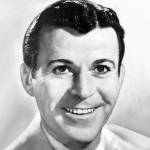 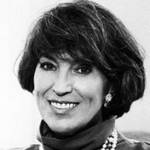 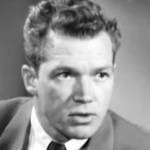 Ukrainian-Lithuanian-American producer, screenwriter, & director (Anastasia; The Snake Pit; All This and Heaven Too; Mayerling; Confessions of a Nazi Spy; The Amazing Dr. Clitterhouse; Conquest; The Long Night; Night of the Generals; The Sisters; Sorry, Wrong Number; Goodbye Again; Blues in the Night) (born May 21, 1902 – died Dec. 15, 1974; age 72). (Anatole Litvak 1948)