If you were born on August 7th, you share a celebrity birthday with these famous people: 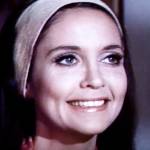 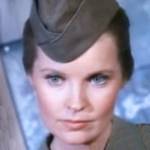 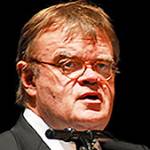 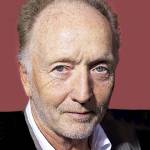 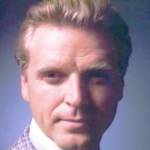 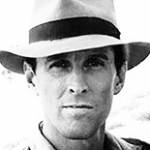 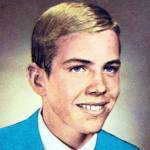 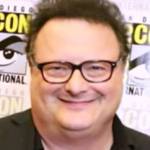 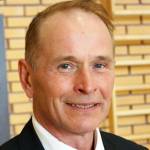 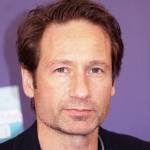 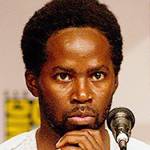 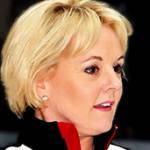 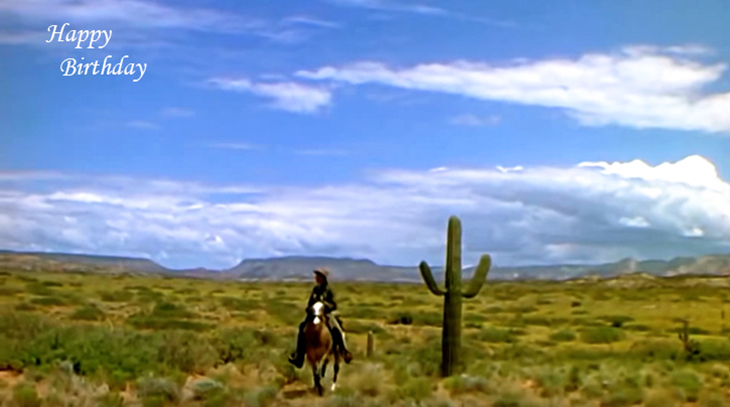 Happy Birthday to everyone celebrating their birthday on August 7th! 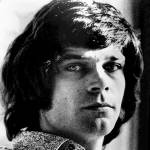 American Grammy Hall of Fame singer (Hooked on a Feeling; Raindrops Keep Fallin’ on My Head; Another Somebody Done Somebody Wrong Song; I’m So Lonesome I Could Cry; I Just Can’t Help Believing; What’s Forever For; Rock and Roll Lullaby) (born Aug. 7, 1942 – died May 29, 2021; age 78. B. J. Thomas died of lung cancer. (B J Thomas 1972 Photo: William Morris Agency) 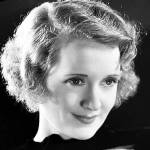 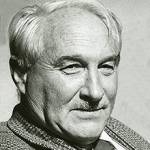 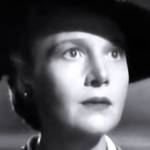