If you were born on January 31st you share a celebrity birthday with these famous people: 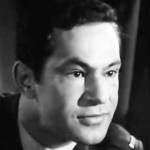 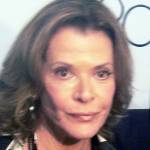 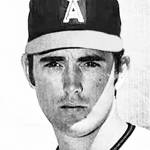 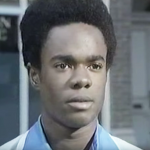 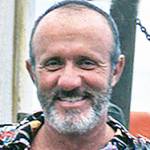 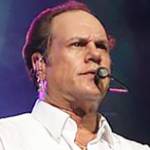 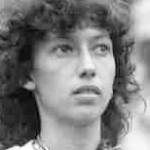 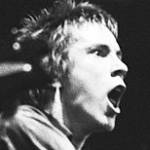 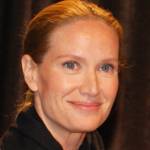 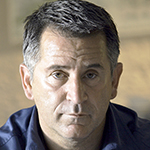 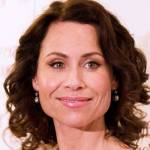 British-American actress of TV (Maya DiMeo on Speechless; About a Boy; Will & Grace; The Riches; Return to Zero) and movies (Good Will Hunting; Grosse Pointe Blank; Sleepers; Big Night; The Phantom of the Opera; Ella Enchanted; Return to Me), born January 31, 1970. (Minnie Driver 2011 Photo: Justin Hoch) 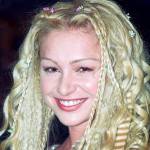 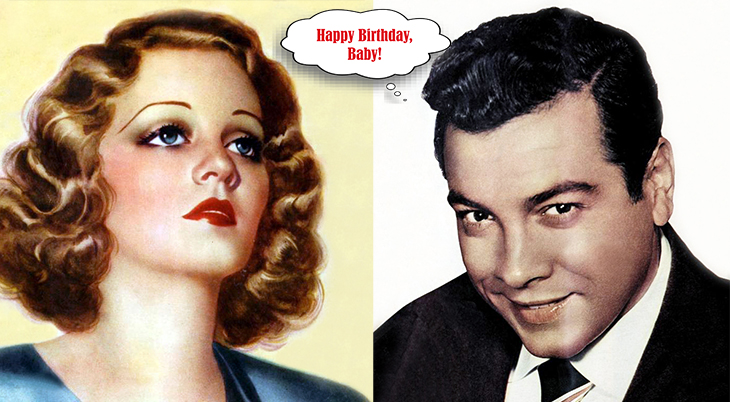 Happy Birthday to everyone celebrating their birthday on January 31st! 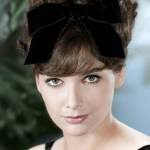 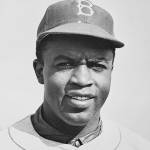 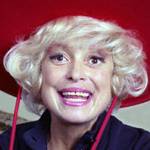 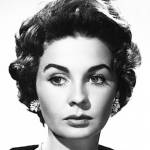 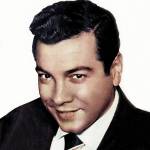 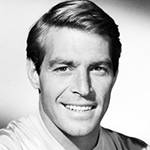 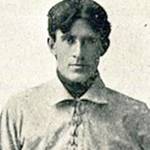 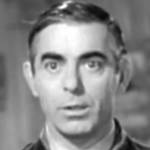 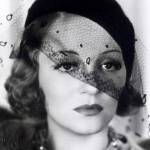 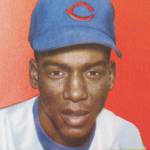 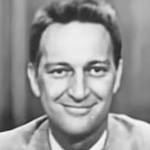 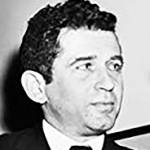 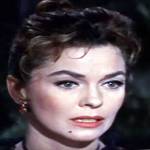 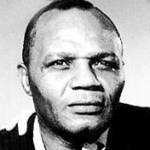 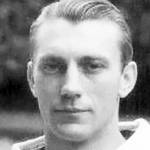 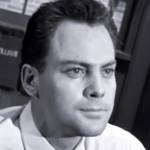 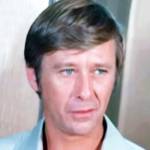