If you were born on August 2nd you share a celebrity birthday with these famous people: 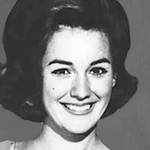 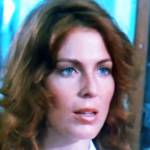 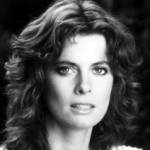 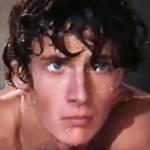 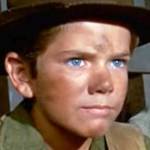 American actress of TV (Tracy Calloway on Oh Baby; Hope Davidson on Hope & Gloria; Celia Bachelor on Men in Trees; Trisha McKay on Bob; Dead Like Me; Surviving Suburbia; Off the Wall; According to Jim) and movies (Forget Paris; Agent Cody Banks films; I Love You, Beth Cooper), born August 2, 1962. 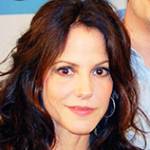 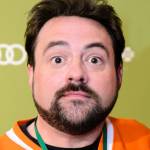 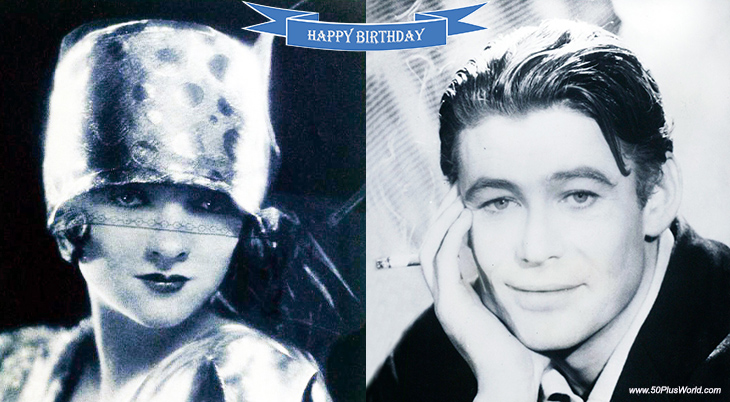 Happy Birthday to everyone celebrating their birthday on August 2nd! 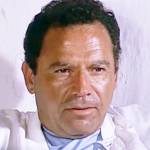 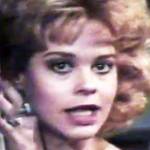 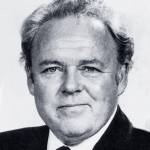 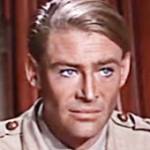 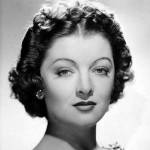 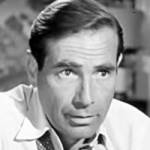 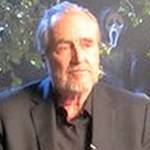 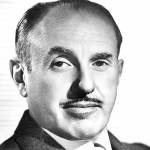 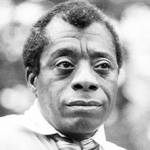 American author (The Devil Finds Work; The Fire Next Time; Go Tell it on the Mountain; Giovanni’s Room; Another Country; If Beale Street Could Talk; Just Above My Head; Tell Me How Long the Train’s Been Gone; Notes of a Native Son; Sonny’s Blues) (born Aug. 2, 1924 – died Dec. 1, 1987; age 63). James Baldwin died of stomach cancer. (James Baldwin 1969 Photo: Allen Warren) 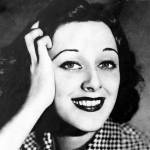 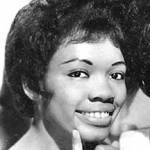 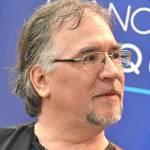 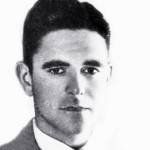