If you were born on May 19th you share a celebrity birthday with these famous people: 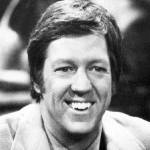 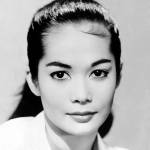 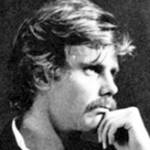 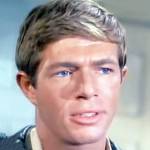 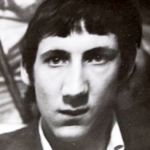 English lead guitarist, singer, and songwriter (Rough Boys), for Rock & Roll Hall of Fame band The Who (I Can’t Explain; My Generation; Pinball Wizard; Baba O’Riley; Won’t Get Fooled Again; Who Are You; I Can See For Miles), born May 19, 1945. (Pete Townshend 1960s Photo) 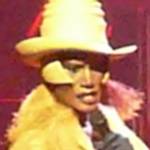 Jamaican-American retired fashion model, disco, reggae and dance music singer-songwriter (Slave to the Rhythm; I Need a Man; Sex Drive; Pull Up to the Bumper), and actress (Conan the Destroyer; A View to a Kill; Vamp; Boomerang; Gordon’s War) born May 19, 1948. (Grace Jones 2009 Photo: Andy) 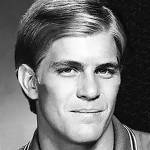 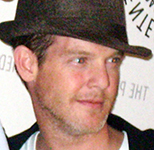 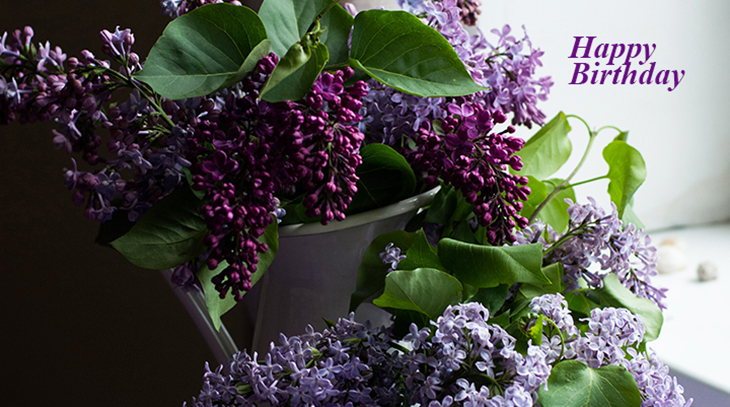 Happy Birthday to everyone celebrating their birthday on May 19th!

Remember These May 19th Famous Birthdays 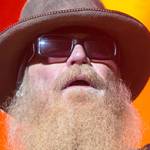 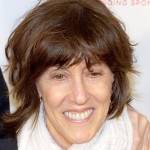 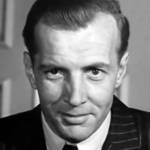 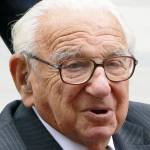 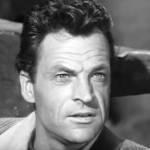 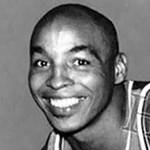 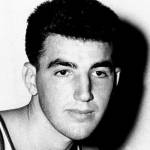 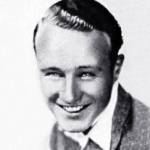