If you were born on February 11th you share a celebrity birthday with these famous people: 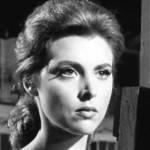 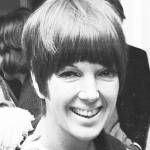 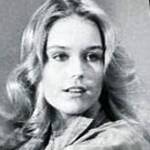 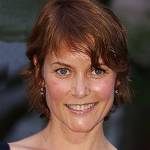 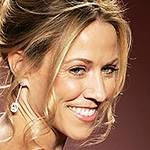 Grammy Award-winning American rock singer-songwriter (All I Wanna Do; Strong Enough; If It Makes You Happy; Everyday is a Winding Road; Soak Up the Sun; My Favorite Mistake; Always on Your Side; Lean on Me; Picture; Real Gone) born February 11, 1962. (Sheryl Crow 2008 Photo: The Heart Truth) 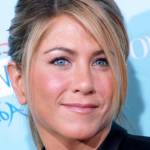 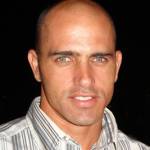 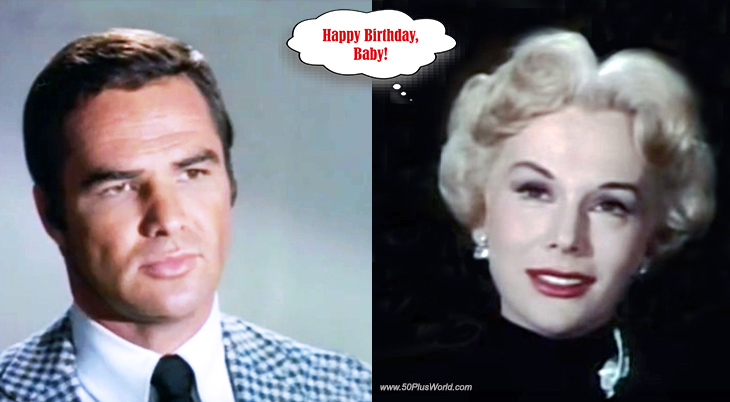 Happy Birthday to everyone celebrating their birthday on February 11th! 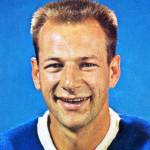 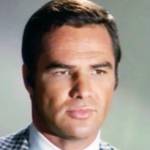 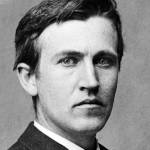 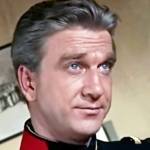 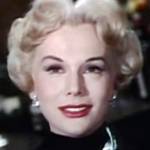 Hungarian actress of movies (Gigi; It Started With a Kiss; A New Kind of Love; My Man Godfrey), TV (Lisa Douglas on Green Acres & Petticoat Junction; Bridges to Cross) & voice over actress (The Rescuers Down Under; The Aristocats) (born Feb. 11, 1919 – died July 4, 1995; age 76). Eva Gábor died of respiratory failure and pneumonia. (Eva Gábor 1954 The Last Time I Saw Paris: MGM) 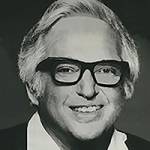 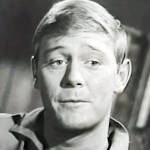 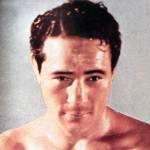 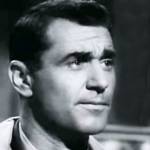 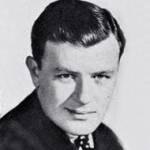 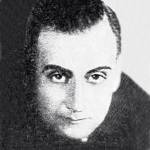 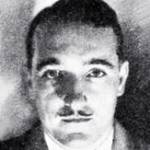