If you were born on August 12th, you share a celebrity birthday with these famous people: 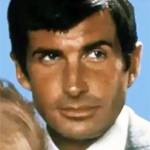 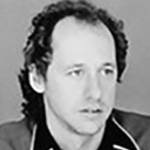 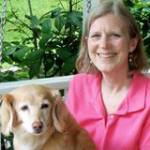 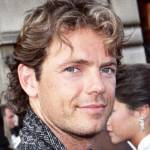 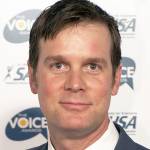 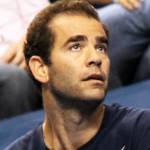 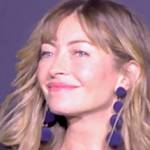 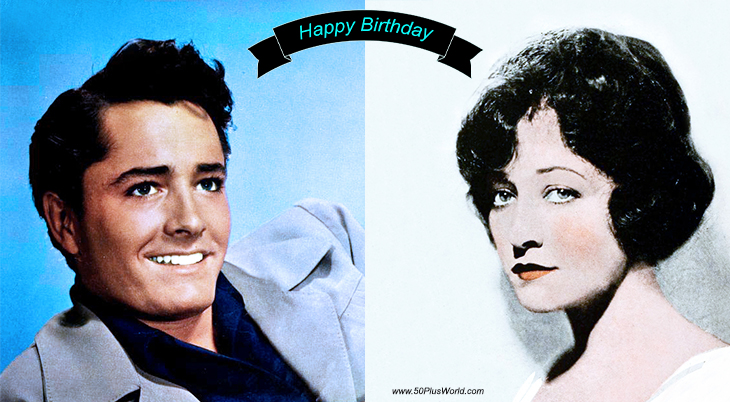 Happy Birthday to everyone celebrating their birthday on August 12th! 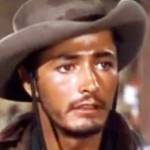 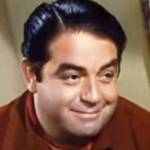 Austrian-American actor of stage, TV (Land of the Giants), and movies (Kiss Me Kate; My Sister Eileen; The Last Time I Saw Paris; Anything Goes; A Farewell to Arms; Legend of the Lost; Valley of the Kings; The Bad and the Beautiful) (born Aug. 12, 1913 – died Aug. 6, 1979; age 65). Kurt Kasznar was diagnosed with cancer before his death. (Kurt Kasznar 1953 Lili Movie Trailer) 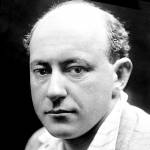 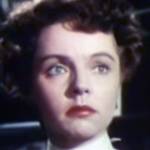 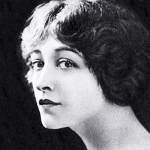 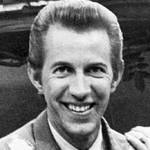 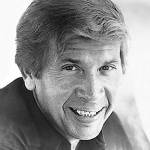 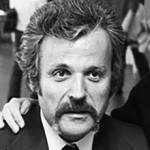 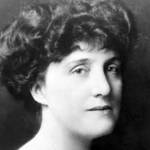 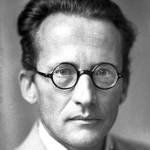 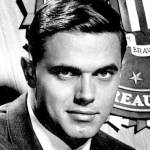 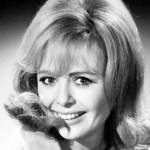 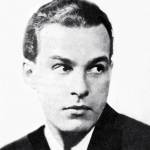 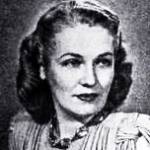 Canadian musician, solo pianist, performer with bandleader Ina Ray Hutton, songwriter of the first Billboard #1 hit song, I’ll Never Smile Again (performed by Frank Sinatra and the Pied Pipers with the Tommy Dorsey Orchestra) in the Grammy Hall of Fame, and other hit songs (My Next Romance; Put Your Dreams Away [For Another Day]) (born Aug. 2, 1914 – died Jan. 4, 1981; age 66).