If you were born on November 10th, you share a celebrity birthday with these famous people: 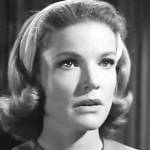 American actress of TV (Jigsaw John; Mr. Lucky; The Virginian; Ben Casey; Perry Mason; Adventures in Paradise) and movies (As Young as We Are; The Searchers; Cold Turkey; Auntie Mame; The Sound of Murder; Petulia; My Six Loves; Some Kind of a Nut), born November 10, 1935. (Pippa Scott 1961 Thriller) 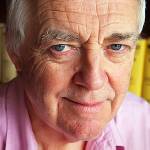 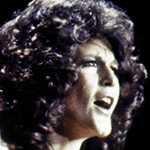 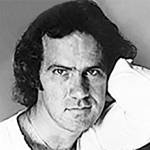 Nashville Songwriters Hall of Fame American musician, singer, & songwriter (Please Come to Boston; Pieces of April; Someday; Morning Desire; Nobody Loves Me Like You Do; You Make Me Want to Make You Mine; Just as Long as I Have You), born November 10, 1947. (Dave Loggins 1978 Photo: Epic) 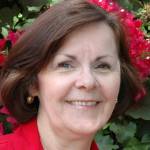 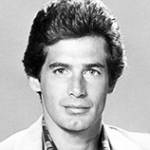 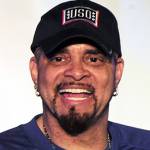 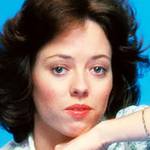 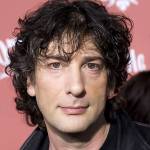 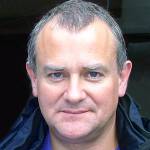 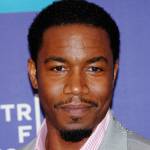 Michael Jai White is is 56 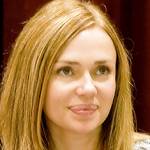 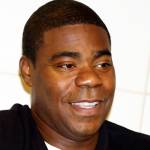 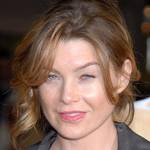 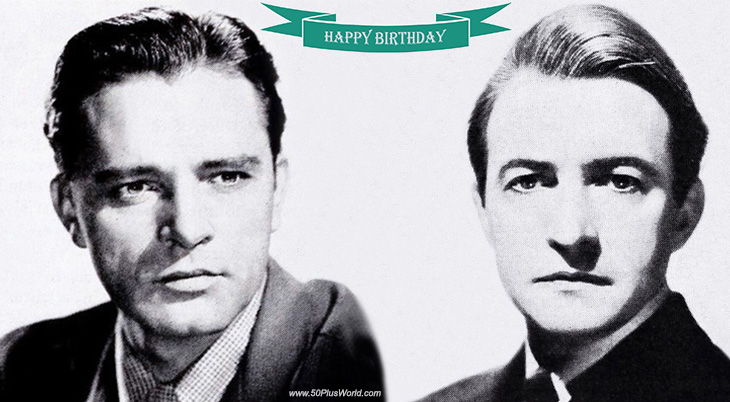 Happy Birthday to everyone celebrating their birthday on November 10th! 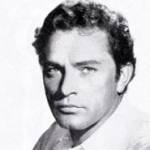 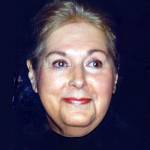 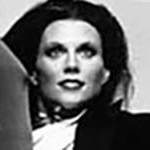 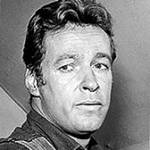 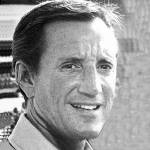 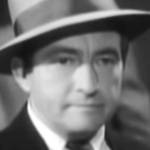 Tony Award-winning British-American actor of stage, TV and movies (Casablanca; The Invisible Man; Mr. Smith Goes to Washington; Notorious; The Prince and the Pauper; Mr. Skeffington; The Sea Hawk; Lawrence of Arabia) (born Nov. 10, 1889 – died May 30, 1967; age 77). Claude Rains died of cirrhosis of the liver. (Claude Rains 1939 They Made Me a Criminal) 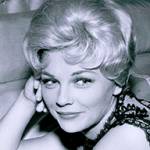 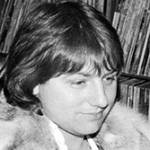 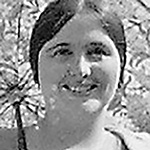 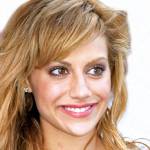 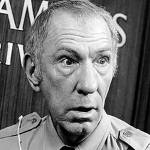 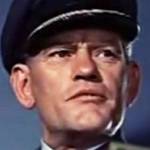 English actor of TV (A Question of Guilt) and movies (The Hill; The Internecine Project; The Mackintosh Man; Nicholas and Alexandra; Wuthering Heights; Theatre of Blood; Death on the Nile; The Big Sleep; The Charge of the Light Brigade; Equus; The Prince and the Pauper; Too Late the Hero) (born Nov. 10, 1911 – died Mar. 6, 1989; age 77). (Harry Andrews 1964 633 Squadron Trailer) 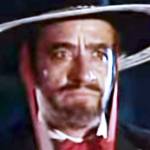 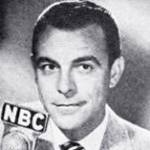 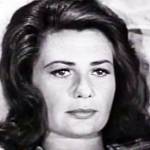