If you were born on April 19th you share a celebrity birthday with these famous people: 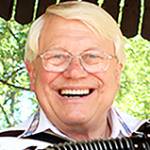 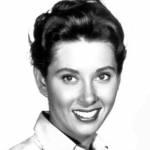 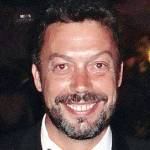 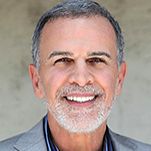 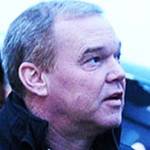 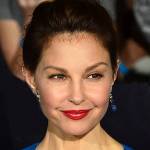 American actress of TV (Sisters; Missing; Berlin Station; Twin Peaks) and movies (Kiss the Girls; Double Jeopardy; Someone Like You…; High Crimes; Where the Heart Is; A Time to Kill; Heat; Ruby in Paradise; Eye of the Beholder; Crossing Over), born April 19, 1968. (Ashley Judd 2014 Photo: Mingle MediaTV) 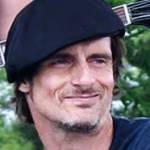 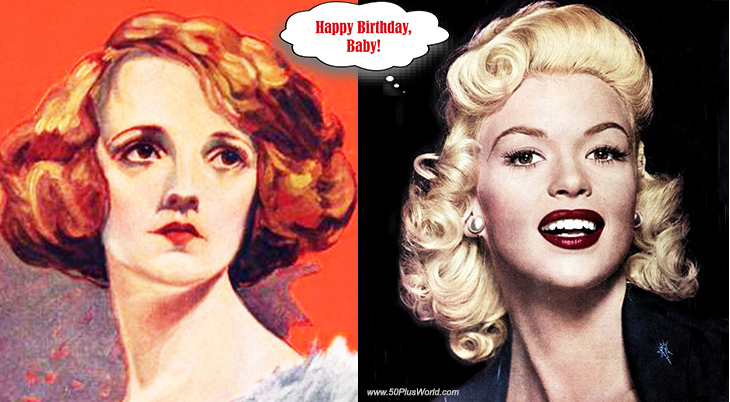 Happy Birthday to everyone celebrating their birthday on April 19th! 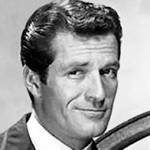 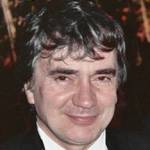 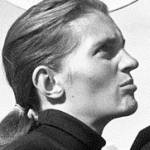 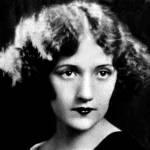 American silent film star (Intolerance; Betsy’s Burglar; A Pair of Silk Stockings; Her Night of Romance; Learning to Love; Up the Road with Sallie; Romance and Arabella; A Virtuous Vamp; In Search of a Sinner; Polly of the Follies; East is West; The Goldfish; Her Sister From Paris; The Duchess of Buffalo) (born Apr. 19, 1898 – died Nov. 23, 1973; age 75). (Constance Talmadge 1921: Pach Bros) 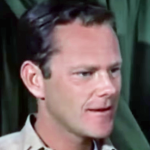 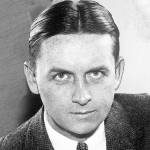 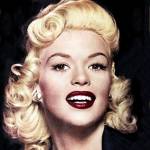 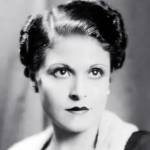