If you were born on September 13th you share a celebrity birthday with these famous people: 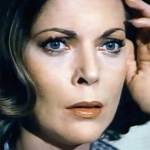 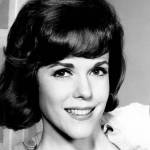 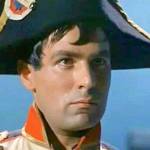 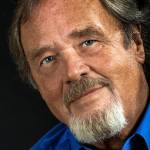 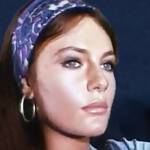 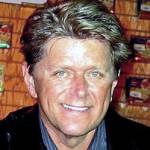 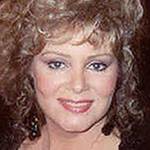 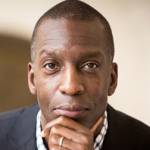 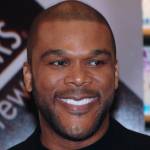 American filmmaker & actor of TV (The Haves and the Have Nots; For Better or Worse; If Loving You is Wrong; Meet The Browns) and movies (Diary of a Mad Black Woman; Madea’s Family Reunion), born September 13, 1969. (Tyler Perry 1998 Photo: John Mathew Smith & www.celebrity-photos.com) 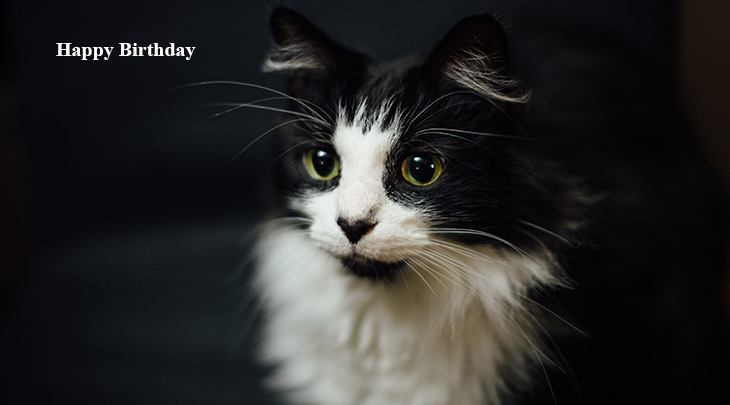 Happy Birthday to everyone celebrating their birthday on September 13th! 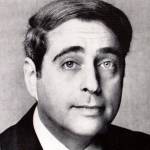 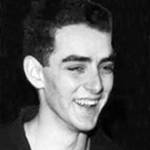 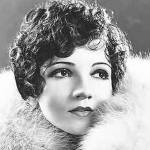 Academy Award-winning French-American movie actress (It Happened One Night; Drums Along the Mohawk; Since You Went Away; The Palm Beach Story; Sleep, My Love; The Gilded Lily; Imitation of Life; Three Came Home; For the Love of Mike) (born Sept. 13, 1903 – died July 30, 1996; age 92). Claudette Colbert had several strokes before she died. (Claudette Colbert 1920 Photo) 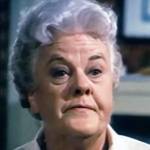 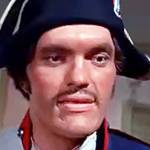 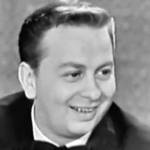 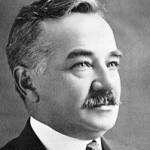 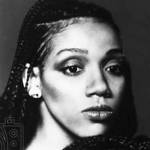 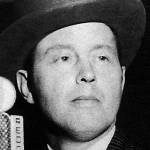 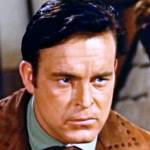 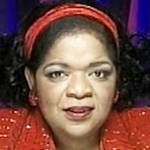 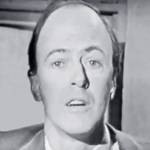 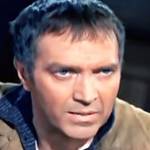 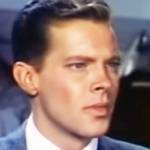 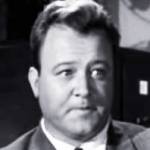