If you were born on March 21st you share a celebrity birthday with these famous people: 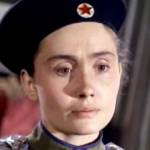 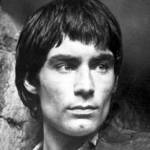 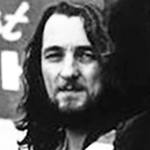 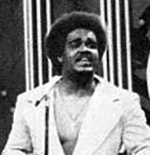 American tenor & falsetto soul singer, lead vocalist for the Stylistics (You Make Me Feel Brand New; Betcha by Golly, Wow; Break Up to Make Up; You Are Everything; I’m Stone in Love with You; People Make the World Go Round), born March 21, 1951. (Russell Thompkins Jr. 1974 Soul Train Photo: Billboard Ad) 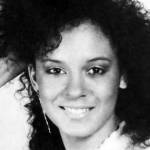 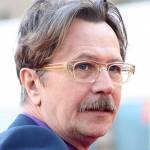 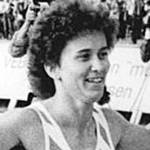 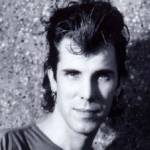 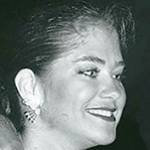 American singer & actress of stage, movies (We Are What We Are), and TV (Blair Cramer Manning McBain on One Life to Live & General Hospital; Eve Donovan Larson Kiriakis on Days of Our Lives; Chelsea Reardon on Guiding Light), born March 21, 1961. (Kassie DePaiva 1987: Sterling’s Magazines) 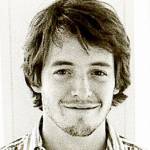 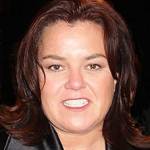 American comedian, actress & host of stage, TV (The Rosie O’Donnell Show; The View; Curb Your Enthusiasm; The Rosie Show) and movies (A League of Their Own; The Flintstones; Now and Then; Another Stakeout; Sleepless in Seattle), born March 21, 1962. (Rosie O’Donnell 2006 Photo: Jason Paul Smith) 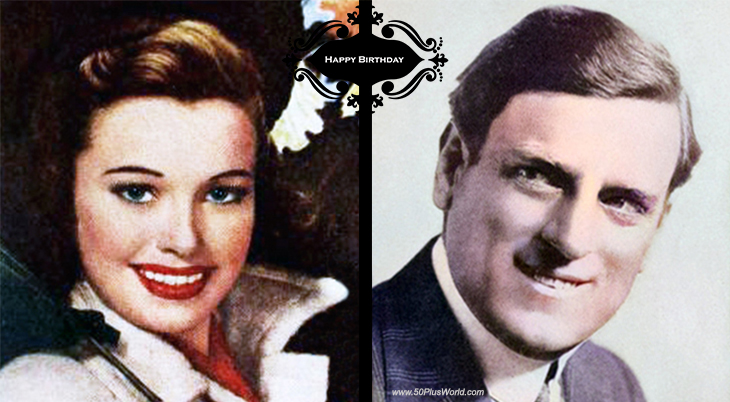 Happy Birthday to everyone celebrating their birthday on March 21st! 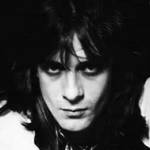 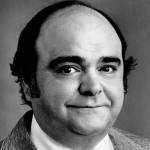 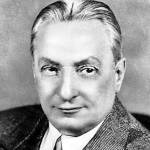 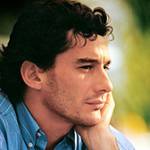 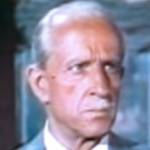 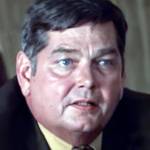 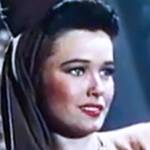 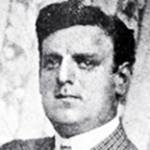