If you were born on September 1st you share a celebrity birthday with these famous people: 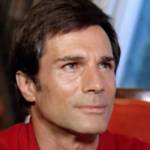 American singer (Teach Me Tonight), painter, actor of TV (Buz Murdock on Route 66; Bud Gardner on Search for Tomorrow; The Most Deadly Game; Fantasy Island) and movies (The Happening; Quick Before it Melts; Sylvia; The Satan Bug), born September 1, 1928. (George Maharis 1975 Movin’ On) 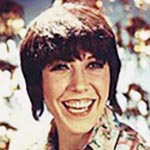 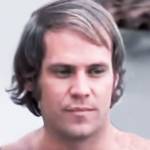 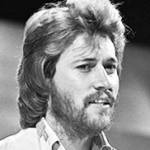 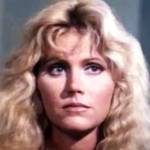 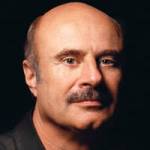 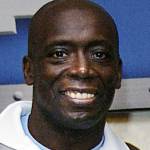 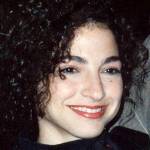 Grammy Award-winning Cuban-American songwriter & lead singer of Miami Sound Machine (Conga; Rhythm is Gonna Get You; Anything For You; Turn the Beat Around; 1-2-3; Coming Out of the Dark), and actress (Music of the Heart), born September 1, 1957. (Gloria Estefan 1990 Photo: Alan Light) 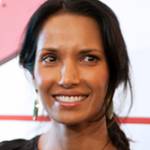 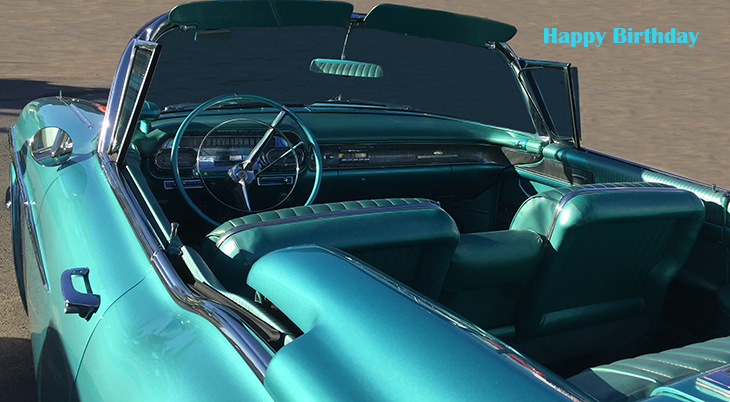 Happy Birthday to everyone celebrating their birthday on September 1st! 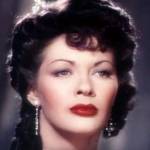 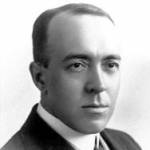 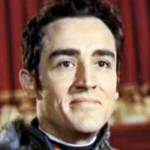 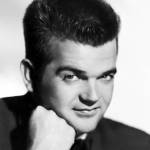 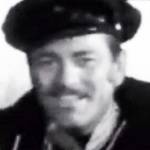 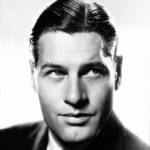 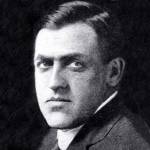 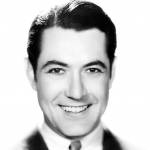 American actor in westerns (The Fair Co-Ed; The Divine Woman; Our Dancing Daughters, A Lady of Chance; A Woman of Affairs; Coquette; The Valiant; Billy the Kid; Born to the West; Ride ‘Em Cowboy; Deep in the Heart of Texas; Requiem for a Gunfighter; Annapolis; The Secret Six; Hurricane; Triggerman) (born Sept. 1, 1904 – died Nov. 14, 1974; age 70). (Johnny Mack Brown 1935: MGM) 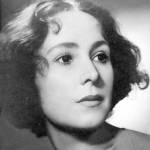 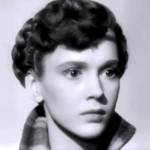 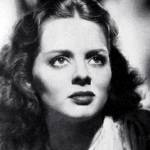 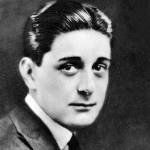