If you were born on May 8th you share a celebrity birthday with these famous people: 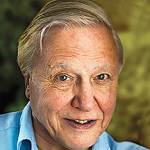 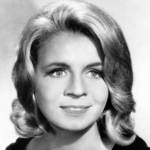 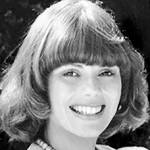 American songwriter and singer of Grammy Award-winning duo Captain & Tennille (Love Will Keep Us Together; Muskrat Love; Do That To Me One More Time; Shop Around; Lonely Night [Angel Face]; The Way I Want to Touch You; Wedding Song), born May 8, 1940. (Toni Tennille 1976 Photo: ABC TV) 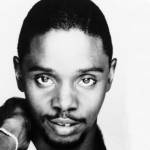 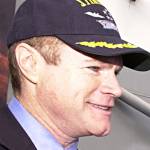 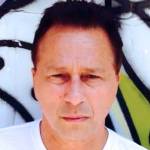 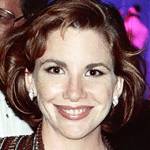 American author, producer, host & actress of movies (Sylvester; When We Last Spoke) and TV (Laura Ingalls Wilder on Little House on the Prairie; Sweet Justice; Dancing With the Stars; Secrets and Lies; Stand By Your Man; The Diary of Anne Frank; Babylon 5), born May 8, 1964. (Melissa Gilbert 1991: Alan Light) 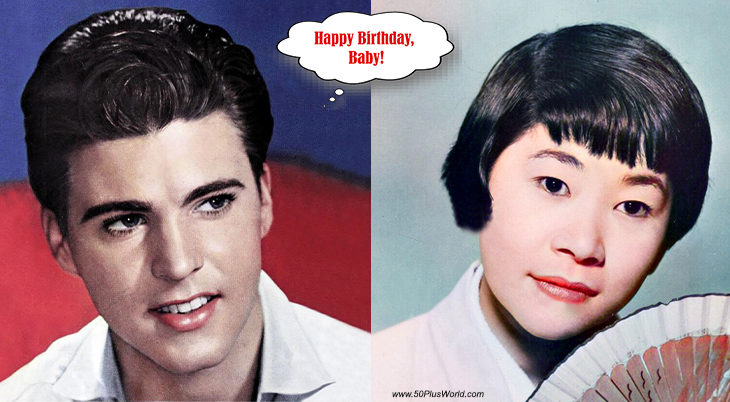 Happy Birthday to everyone celebrating their birthday on May 8th!

Remember These May 8th Famous Birthdays 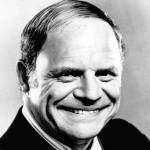 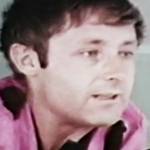 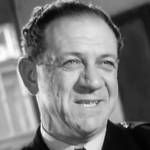 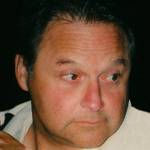 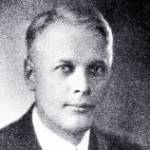 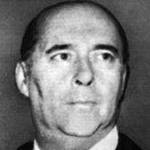 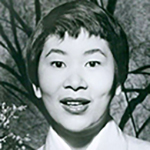 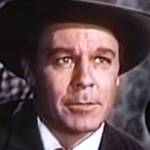 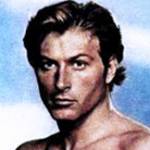 American film actor (Tarzan’s Peril; The Deerslayer; The Girl in Black Stockings; The Girl in the Kremlin; The Price of Fear; Crossfire; La Dolce Vita; 24 Hours to Kill; The Yellow Mountain; The Invisible Dr. Mabuse; Away All Boats; Duel on the Mississippi; The Man From Bitter Ridge) (born May 8, 1919 – died May 11, 1973; age 54). Lex Barker died of a heart attack. (Lex Barker 1949 Photoplay)