If you were born on June 1st you share a celebrity birthday with these famous people: 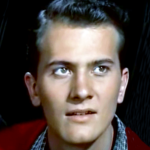 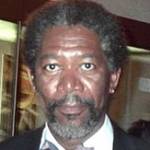 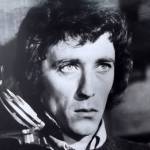 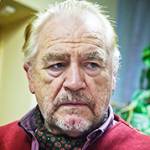 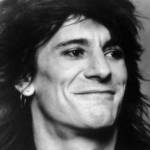 English rock singer, songwriter and guitarist with Rock & Roll Hall of Fame bands Faces & The Rolling Stones (It’s Only Rock ‘n Roll But I Like It; Emotional Rescue; One Hit [to the Body]; Beast of Burden; Miss You; Had it With You; Paint it Black), born June 1, 1947. (Ron Wood 1977 Photo: Columbia Records) 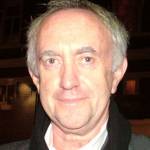 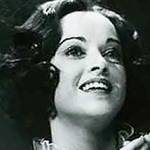 Irish singer & actress of TV (The Clinic; Hollyoaks Later; Pennies From Heaven; Wagner; Hey Brian! The Cazalets) and movies (The Slipper and the Rose: The Story of Cinderella; Must Wear Tights; The Mystery of Edwin Drood; The Hole), born June 1, 1950.  (Gemma Craven 1979 She Loves Me Photo: PBS) 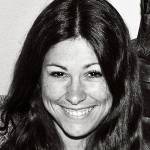 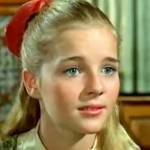 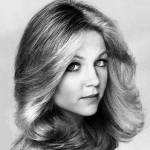 American actress of TV (Ciji Dunne / Cathy Geary Rush on Knots Landing; Tabitha; 2000 Malibu Road), movies (Where The Boys Are; Just Tell Me You Love Me), and singer with husband Clint Black (When I Said I Do; Easy for Me to Say), born June 1, 1956. (Lisa Hartman 1977 Tabitha Photo: ABC Television) 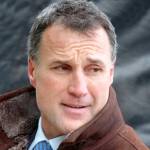 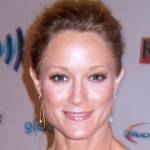 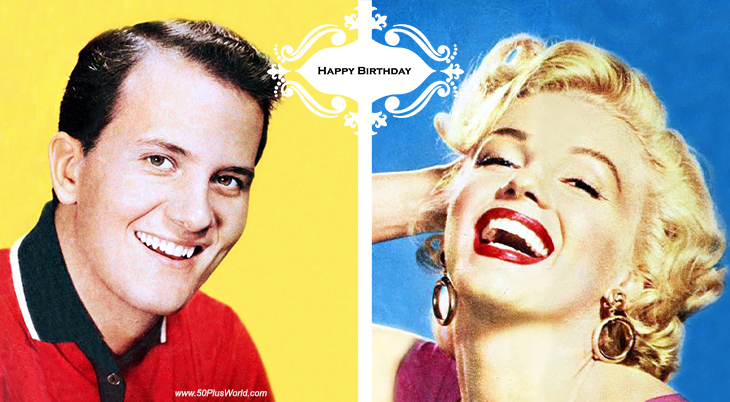 Happy Birthday to everyone celebrating their birthday on June 1st! 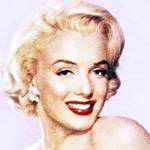 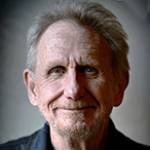 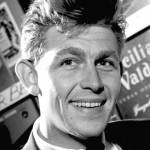 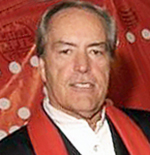 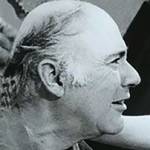 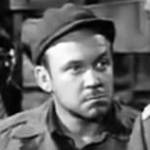 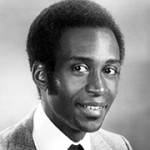 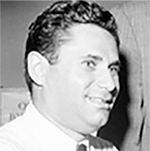 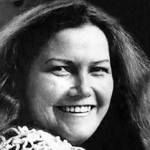 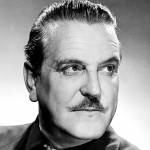 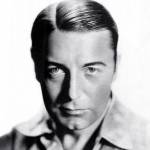