If you were born on October 11th, you share a celebrity birthday with these famous people: 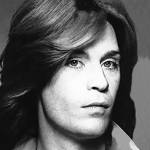 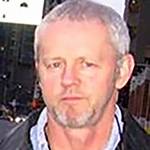 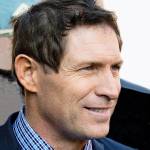 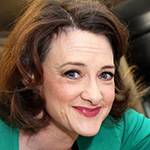 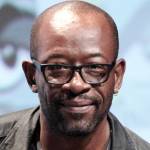 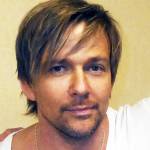 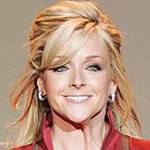 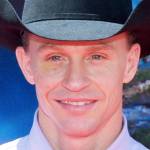 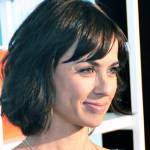 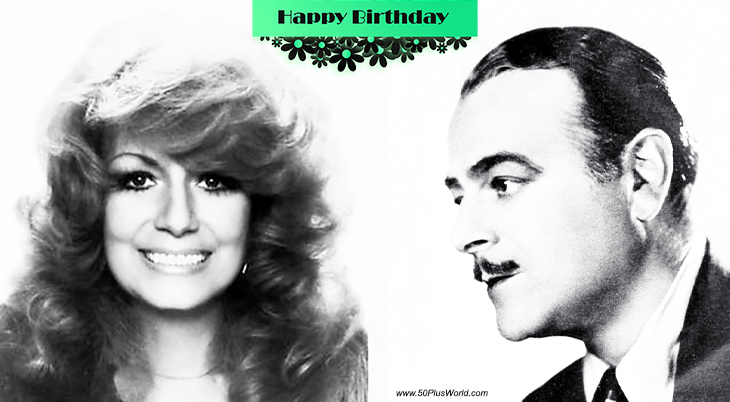 Happy Birthday to everyone celebrating their birthday on October 11th! 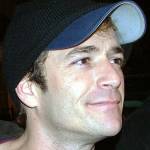 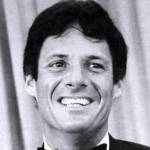 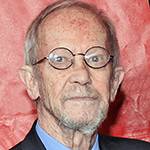 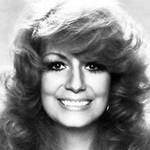 Grammy Award-winning Country Music Hall of Fame American songwriter & singer solo (A Lesson in Leavin’; Are You Happy Baby?; Country Sunshine), and with Kenny Rogers (Till I Can Make it on My Own; All I Ever Need is You) (born Oct. 11, 1932 – died Sept. 4, 1991; age 58). Dottie West died during surgery after a car accident. (Dottie West 1977 Photo: United Artists Records) 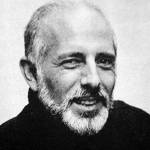 Tony and Academy Award-winning American Theatre Hall of Fame choreographer, director & producer of ballet, Broadway and films (West Side Story; On the Town; The Pajama Game; Peter Pan; The King and I; Gypsy; Fiddler on the Roof) (born Oct. 11, 1918 – died July 29, 1998; age 79). Jerome Robbins had a stroke before he died. (Jerome Robbins 1968 Photo) 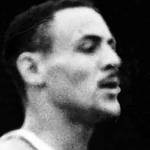 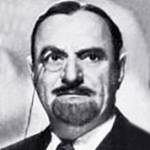 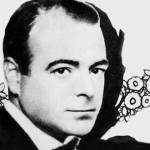