If you were born on February 27th you share a birthday with these famous people: 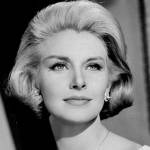 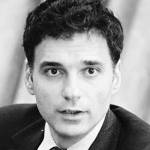 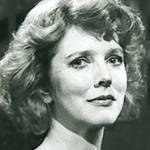 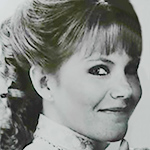 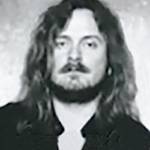 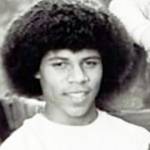 American producer, dancer and actor of TV (Jesse on The White Shadow; Paul Whitney on Santa Barbara; Travis Filmore on 227;The Insiders; Sangre Negra) and movies (Knights of the City; Up Against the Wall; Roller Boogie; Streets of Fire), born February 27, 1960. (Stoney Jackson 1980 Photo: ABC) 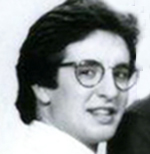 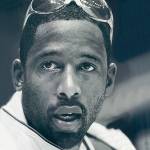 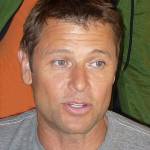 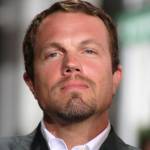 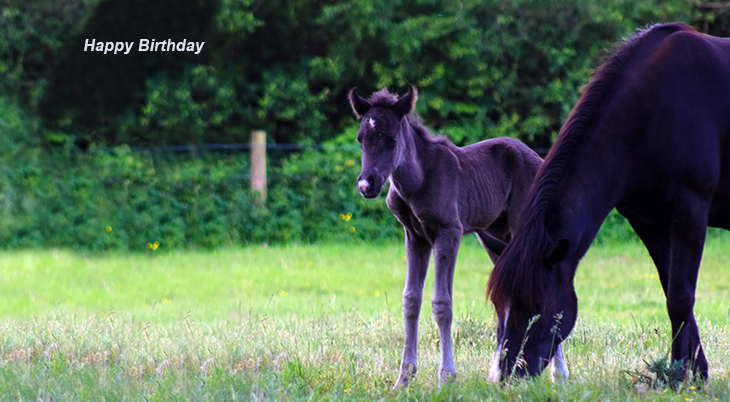 Happy Birthday to everyone celebrating their birthday on February 27th! 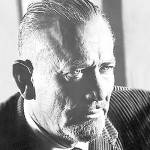 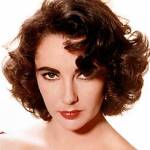 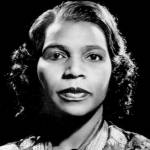 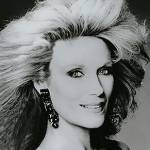 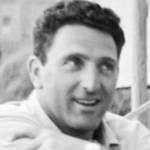 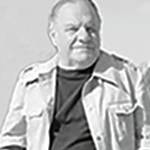 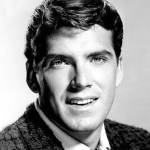 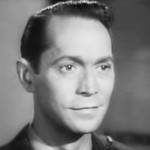 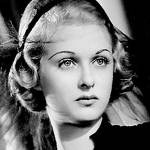 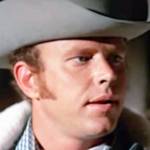 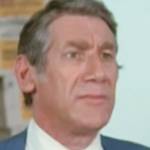 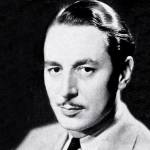 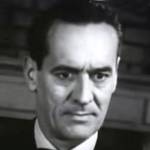 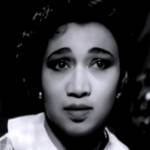 American singer (Stormy Weather; Far Away in Shanty Town) and actress of London, Paris & Broadway stages, TV (Jackanory), and movies (Big Fella; Over the Moon; Alibi; While Nero Fiddled; Death at a Broadcast; Revenge of the Pink Panther) (born Feb. 27, 1904 – died July 15, 2003; age 99). Cause of death for Elisabeth Welch is unknown. (Elisabeth Welch 1936 The Song of Freedom) 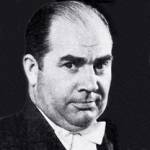