If you were born on July 27th you share a celebrity birthday with these famous people: 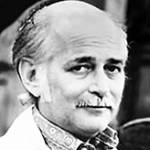 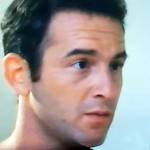 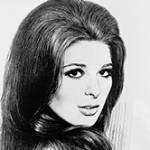 Grammy Award-winning retired American singer-songwriter (Ode to Billy Joe; I’ll Never Fall in Love Again; Fancy; Let it Be Me: All I Have To Do Is Dream; Son of a Preacher Man) and TV host (Bobbie Gentry; The Bobbie Gentry Happiness Hour) born July 27, 1944. (Bobbie Gentry 1970 Portrait: Frank Norton) 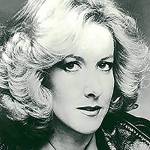 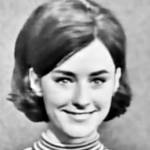 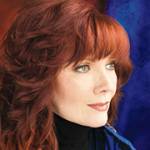 American musical theater actress (The Pirates of Penzance; Little Women The Musical) and singer (The Morning After; We May Never Love Like This Again; The Continental; Different Worlds; Can You Read My Mind; We Could have It All), born July 27, 1949. (Maureen McGovern 2011 Photo: The Huntington) 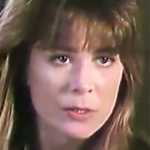 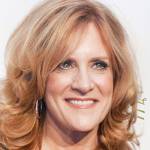 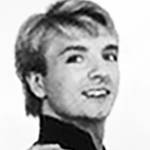 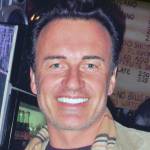 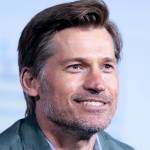 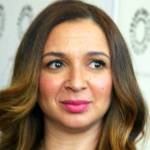 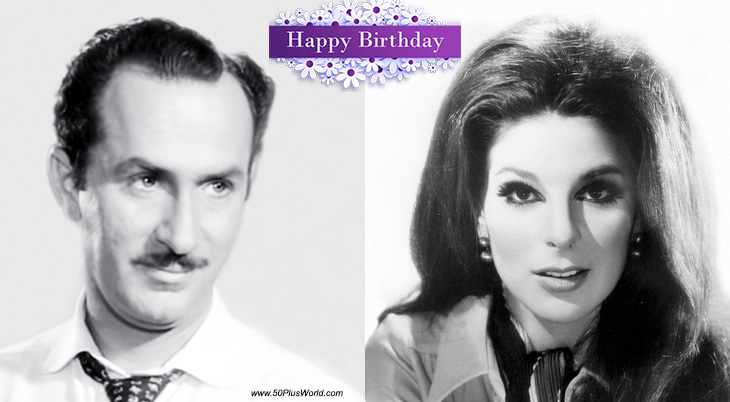 Happy Birthday to everyone celebrating their birthday on July 27th! 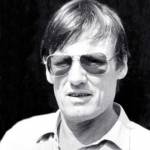 English screenwriter and mystery-spy-thriller novelist (Cry of the Hunter; The Graveyard Shift; A Prayer for the Dying; The Eagle Has Landed; Storm Warning; The Valhalla Exchange; The Eagle Has Flown; Flight of Eagles; Midnight Runner; Angel of Death; Thunder Point; A Candle For The Dead; The Wrath of God) (born July 27, 1929 – died Apr. 9, 2022; age 92). (Jack Higgins 1982) 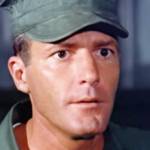 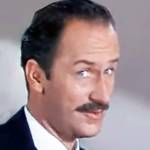 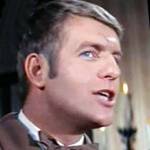 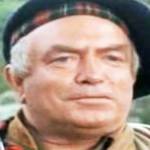 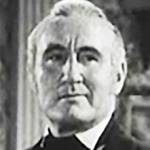 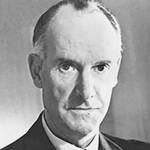 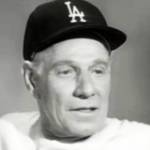 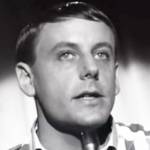 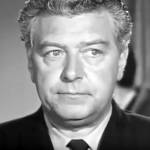 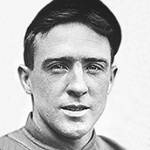