If you were born on November 21st, you share a celebrity birthday with these famous people: 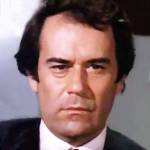 American actor of movies (The Boys in the Band; Such Good Friends; The Promise; Cocktail; Messenger of Death; Star Trek V: The Final Frontier) and television (Frank Carver on The Secret Storm; Where the Heart Is; The Delphi Bureau), born November 21, 1934. (Laurence Luckinbill 1971 Dan August) 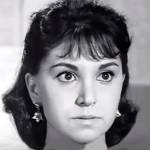 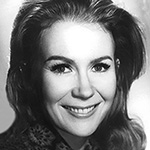 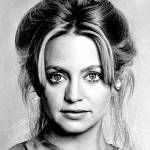 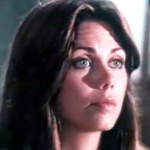 Deborah Shelton is 74 (aka Debbie Shelton) 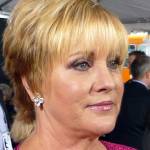 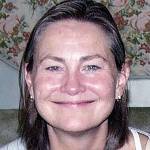 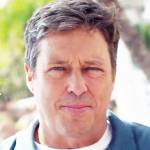 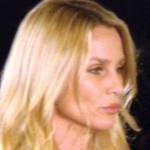 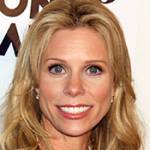 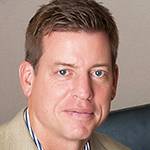 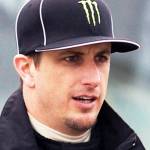 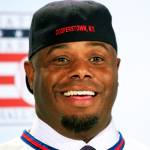 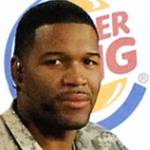 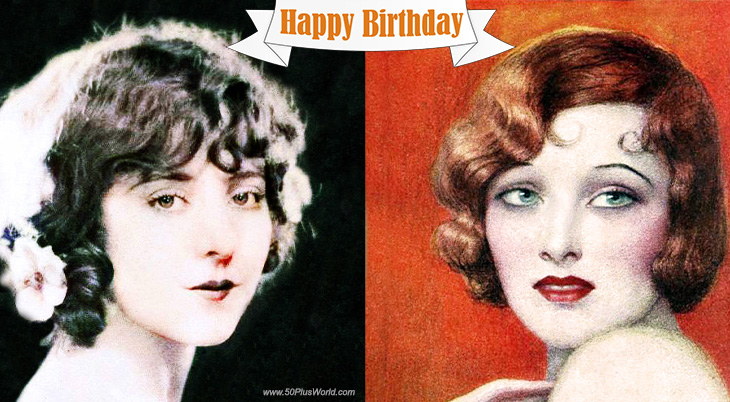 Happy Birthday to everyone celebrating their birthday on November 21st! 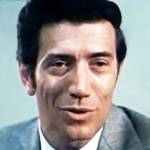 American actor of movies and TV (Mannix; One Day at a Time; The Colbys; The Bold Ones: The Lawyers; The Doctors and the Nurses; Guiding Light; Days of Our Lives; Jonathan Young on The Bold and the Beautiful) (born Nov. 21, 1924 – died May 16, 2018; age 93). Joseph Campanella died of Parkinson’s disease complications. (Joseph Campanella 1971 Murder Once Removed) 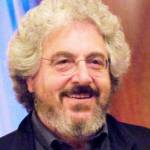 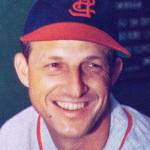 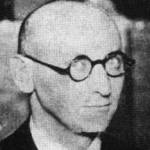 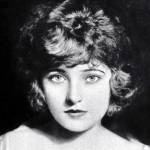 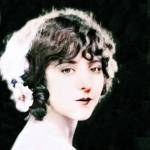 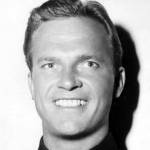 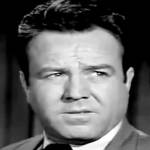 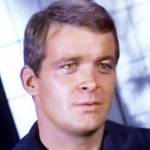 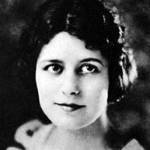 American silent movie actress (Isle of Forgotten Women; Between Friends; The Man from Brodney’s; Hidden Aces; The Down Grade; The Trunk Mystery; A Hero of the Big Snows; The Everlasting Whisper; The Man on the Box; Pampered Youth; Code of the Wilderness; The Midnight Alarm) (born Nov. 21, 1900 – died June 3, 1966; age 65). (Alice Calhoun 1923 Photo: C. Heighton Monroe)