If you were born on May 30th you share a celebrity birthday with these famous people: 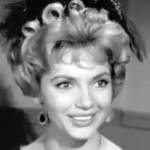 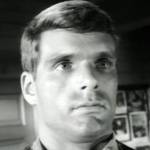 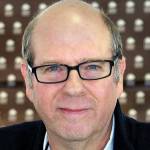 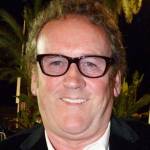 Irish actor of TV (Chief Miles O’Brien on Star Trek: Deep Space Nine & Star Trek: The Next Generation; Thomas Durant on Hell on Wheels; One Life to Live), and films (Con Air; Far and Away; The Commitments; The Last of the Mohicans; Mystery, Alaska), born May 30, 1953. (Colm Meaney 2011 Photo: Frantogian) 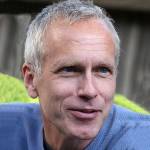 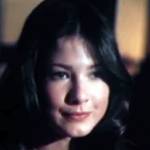 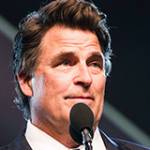 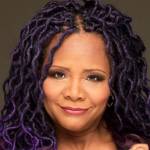 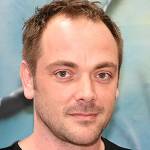 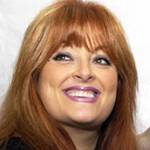 Grammy Award-winning American country music singer with The Judds (Mama He’s Crazy; Girls’ Night Out; Love is Alive; Give a Little Love), and solo  (I Saw the Light; Only Love; No One Else on Earth; To Be Loved By You), born May 30, 1964. (Wynonna Judd 2004 Photo: Helene C. Stikkel / US DoD) 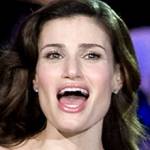 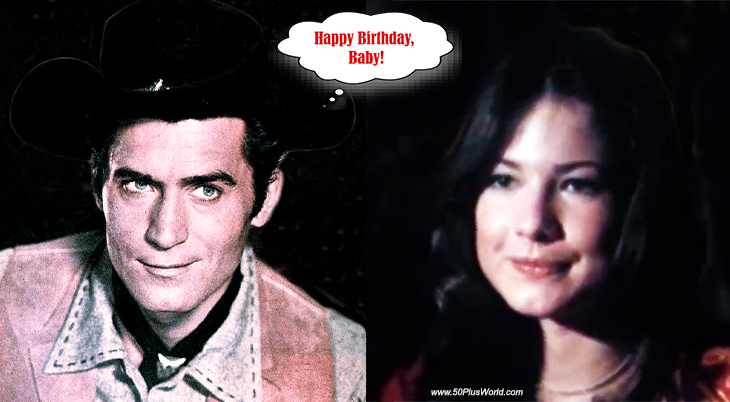 Happy Birthday to everyone celebrating their birthday on May 30th!

Remember These May 30th Famous Birthdays 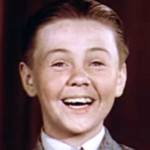 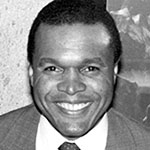 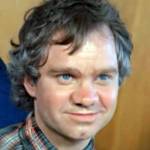 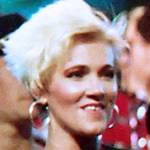 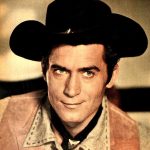 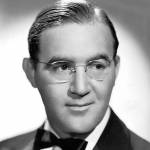 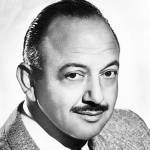 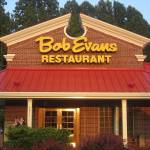 American entrepreneur and businessman, sausage maker and founder of Bob Evans Farms and The Sausage Shop (today known as the Bob Evans Restaurants), and wildlife conservationist (born May 30, 1918 – died June 21, 2007; age 89). Cause of death for Bob Evans was complications from a stroke. (Bob Evans Restaurant Photo: Billy Hathorn) 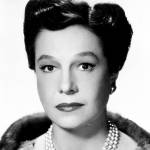 American writer (The New Yorker), novelist (Our Hearts Were Young and Gay), playwright (The Pleasure of His Company), actress on stage and in movies (Stage Door Canteen; The Uninvited; The Girl in the Red Velvet Swing) (born May 30, 1899 – died July 9, 1979; age 80). Cause of death for Cornelia Otis Skinner is unknown. (Cornelia Otis Skinner 1955 Photo: Rogers Photo Archives) 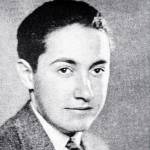 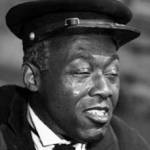 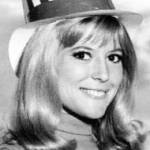 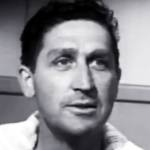 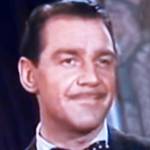 *Images are public domain or Creative Commons licensed & sourced via Wikimedia Commons, Vimeo, or Flickr, and/or used by permission, unless otherwise noted*