If you were born on September 5th you share a celebrity birthday with these famous people: 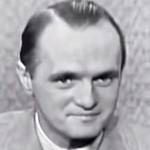 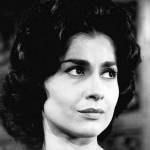 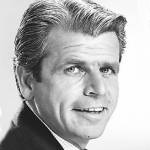 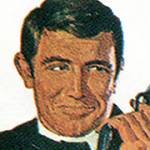 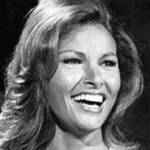 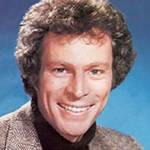 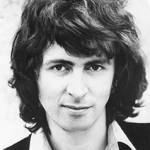 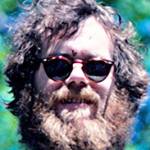 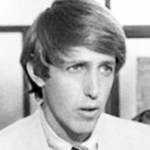 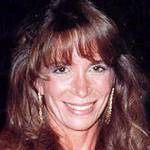 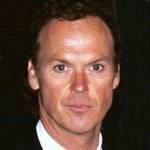 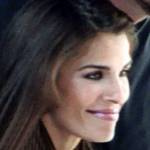 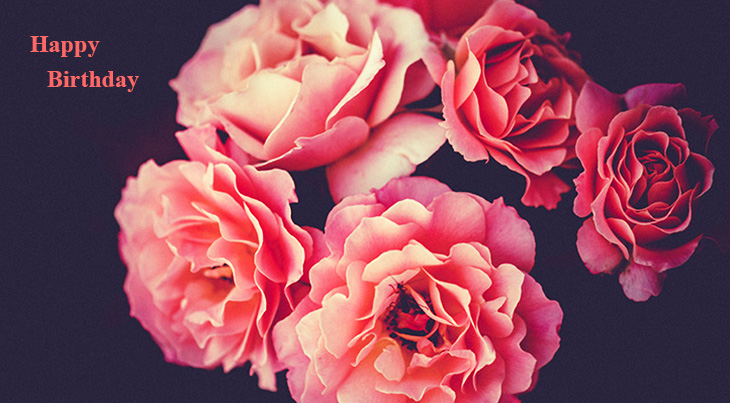 Happy Birthday to everyone celebrating their birthday on September 5th! 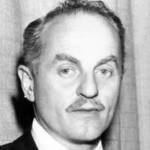 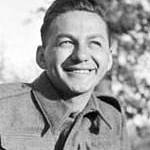 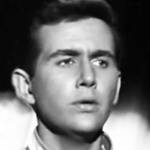 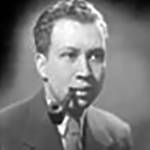 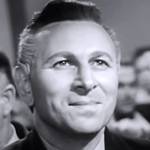 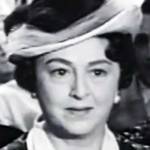 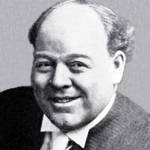 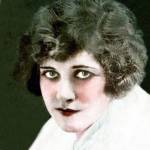 American silent film actress (The Primrose Path; In Again, Out Again; Love in the Dark; Stormswept; The Treasure Train; When the Devil Drives; The Valley of Doubt; Tipped Off; The Hidden Hand; Bucking the Barrier; Life; The Dawn of Freedom; The Man Who Found Himself; Barriers Burned Away) (born Sept. 5, 1885 – died Apr. 5, 1978; age 92). (Arline Pretty 1917 Photo: Vitagraph / Motography)