If you were born on September 2nd you share a celebrity birthday with these famous people: 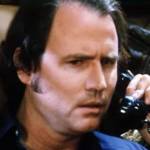 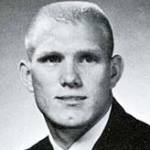 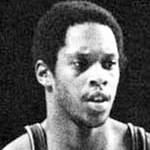 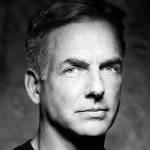 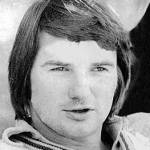 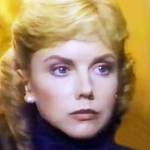 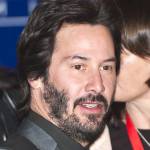 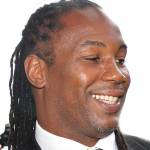 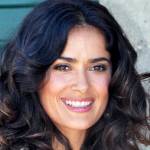 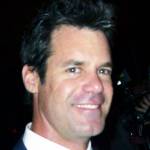 American actor of TV (Bob Hunter on Desperate Housewives; Malcolm Laffley on Beggars and Choosers; Pierce Dorman on General Hospital; David Vickers on All My Children & One Life to Live; Sisters; Where the Bears Are) & movies (I Think I Do), born September 2, 1966. (Tuc Watkins 2009: Greg Hernandez) 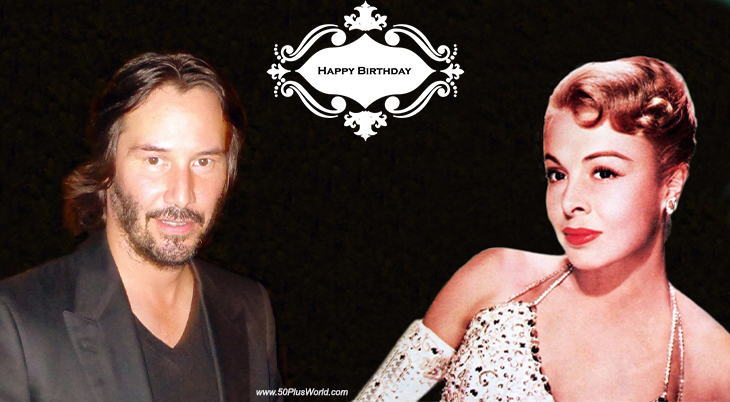 Happy Birthday to everyone celebrating their birthday on September 2nd! 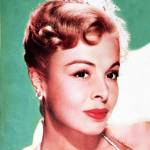 American choreographer, dancer and actress of TV (The Marge and Gower Champion Show; The Admiral Broadway Revue) and movies (Show Boat; Lovely to Look At; Three for the Show; Mr. Music; Jupiter’s Darling; Give a Girl a Break; Everything I have is Yours; The Party) (born Sept. 2, 1919 – died Oct. 21, 2020; age 101). (Marge Champion 1953 Photo: Screenland Plus TV-Land) 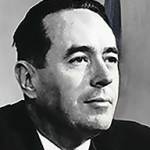 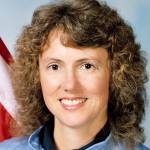 International Air & Space Hall of Fame member, first teacher to join the Teacher in Space Project, she was a crew member on the space shuttle Challenger when it launched and subsequently crashed less than 2 minutes later, killing all aboard; inspiration for films, scholarships & schools (born Sept. 2, 1948 – died Jan. 28, 1986; age 37). (Christa McAuliffe 1985: NASA)