If you were born on October 31st, you share a Hallowe’en celebrity birthday with these famous people: 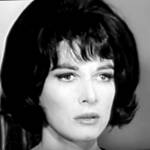 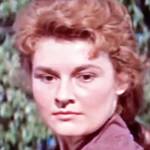 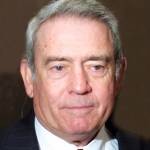 Dan Rather is 90 (nee Daniel Irvin Rather Jr.) 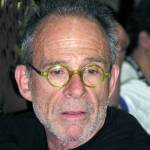 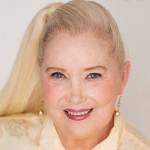 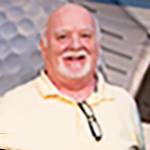 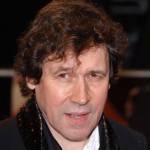 Northern Irish actor of stage, TV (Crime of the Century TV movie; Crossroads; War & Peace; Dickensian; The Honourable Woman) and films (The Crying Game; Michael Collins; The Doctor and the Devils; The End of the Affair; The Musketeer; Until Death), born October 31, 1946. (Stephen Rea 2010 Photo: BackPacKer) 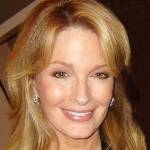 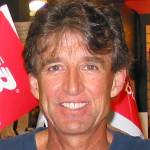 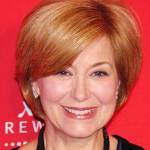 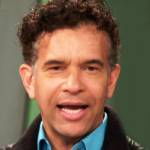 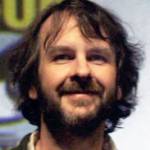 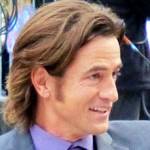 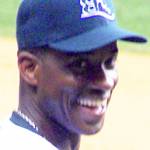 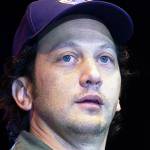 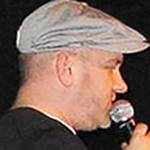 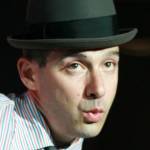 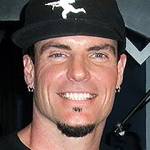 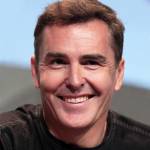 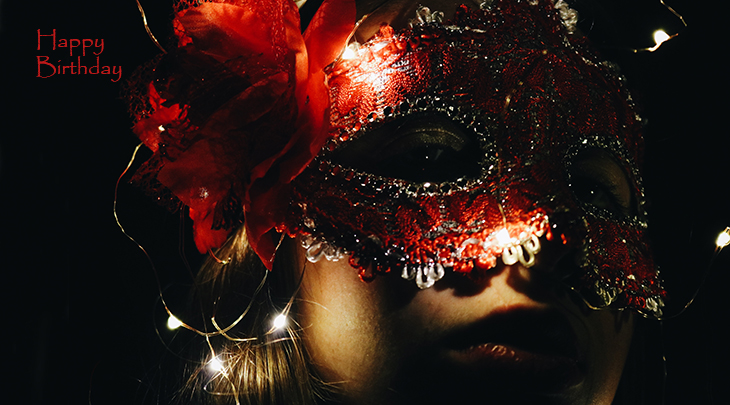 Happy Birthday to everyone celebrating their birthday this Halloween on October 31st! 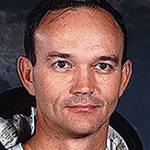 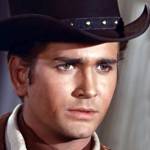 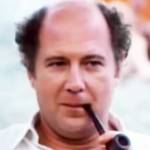 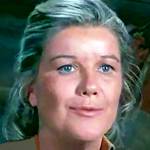 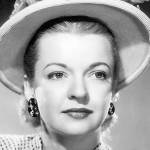 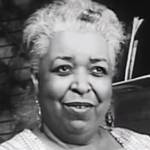 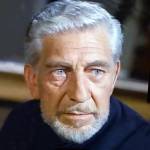 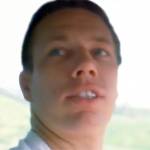