If you were born on May 4th you share a celebrity birthday with these famous people: 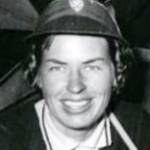 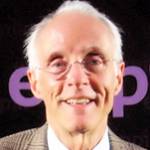 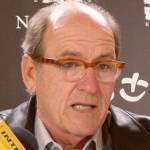 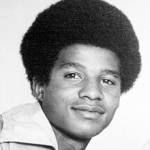 American record producer, session musician, songwriter, and tenor singer solo (Stay) and as the oldest brother of The Jackson 5 (I Want You Back; ABC; Can You Feel It; Wait; Torture; Mama’s Pearl; I’ll Be There; Who’s Lovin’ You), born May 4, 1951. (Jackie Jackson 1969 Photo: Bernie Ilson Inc. PR) 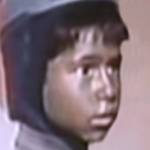 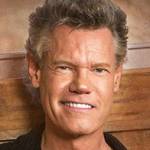 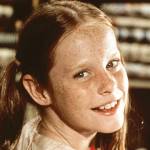 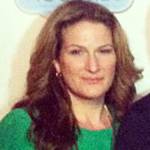 American sculptor, actor of TV (Matthew Cory on Another World 1991-1999; Ross Duncan on General Hospital; War and Remembrance; Tour of Duty; Sex and the City; Gotham the Series), married to former Another World co-star Robin Christopher, born May 4, 1967. 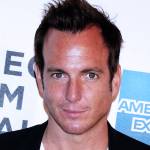 Canadian-American comedian, character and voice over actor of stage, video games, TV (Gob Bluth on Arrested Development; Bojack Horseman; The Millers; Up All Night; 30 Rock; Riviera), and movies (When in Rome; Monsters vs. Aliens; Batman), born May 4, 1970. (Will Arnett 2012 Photo: David Shankbone) 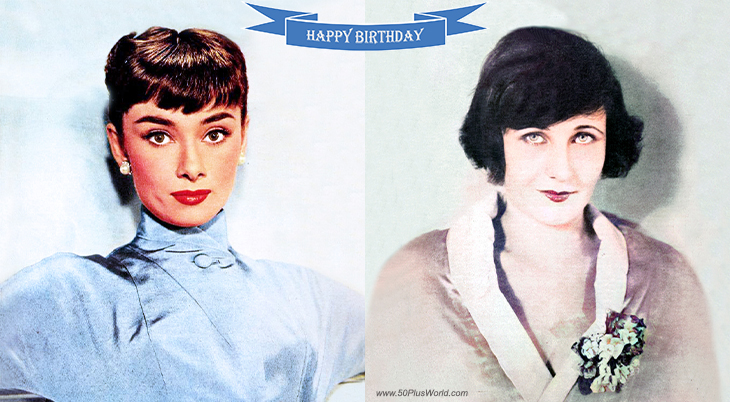 Happy Birthday to everyone celebrating their birthday on May 4th!

Remember These May 4th Famous Birthdays 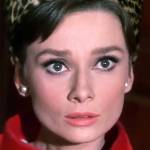 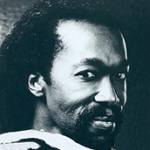 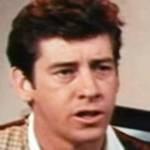 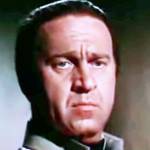 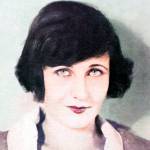 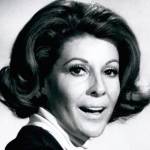 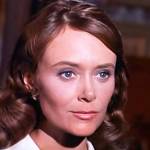 American actress of TV (Abigail Adams on Ichabod and Me; The Loretta Young Show; Perry Mason; The Man Behind the Badge; The Twilight Zone; The Millionaire; The Untouchables; The Rifleman; Thriller; Bachelor Father; The Fugitive) and movies (Man Crazy; Macabre; Panama Sal) (born May 4, 1926 – died Apr. 14, 2013; age 86). (Christine White 1960 Bonanza) 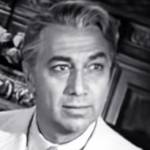 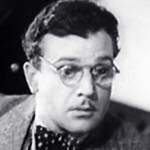 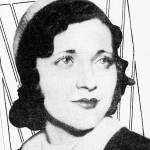