If you were born on November 9th, you share a celebrity birthday with these famous people: 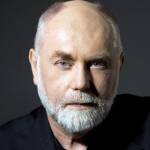 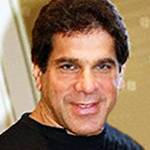 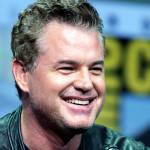 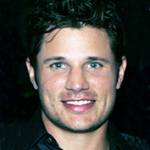 American 98 Degrees singer (Thank God I Found You; Because of You; Give Me Just One Night; The Hardest Thing; Invisible Man; What’s Left of Me), actor & personality of films & TV (Newlyweds: Nick and Jessica; Charmed), born November 9, 1973. Brother of Drew Lachey. (Nick Lachey 2005: Craig Sjodin) 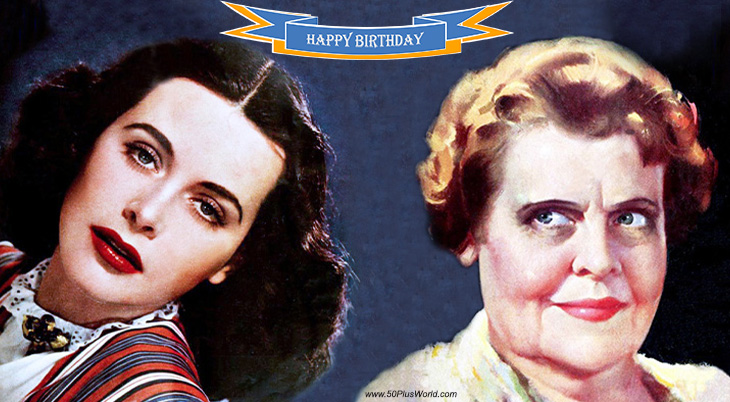 Happy Birthday to everyone celebrating their birthday on November 9th! 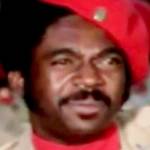 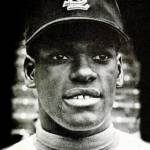 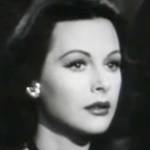 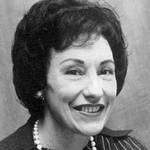 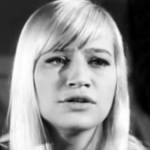 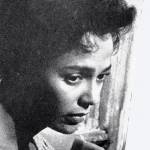 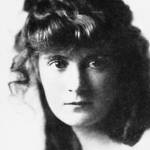 Actress of silent & classic films (Polly of the Circus; Intolerance; The Birth of a Nation; Rebecca of Sunnybrook Farm; Bachelor of Arts; Over the Hill; Impact; While the City Sleeps; The Fighting Kentuckian; 3 Godfathers; A Letter to Three Wives; The Grapes of Wrath; The Quiet Man; The Gunfighter) (born Nov. 9, 1894 – died Feb. 13, 1968; age 73). (Mae Marsh 1914) 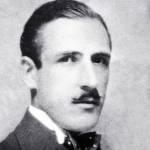 American actor of classic & silent films (The Plainsman; The Ghost Walks; The Sea Bat; Our Blushing Brides; Susan Lenox [Her Fall and Rise]; Possessed; The Rich Are Always With Us; Whistling in the Dark; Belle of the Nineties; Show Girl in Hollywood; Devil’s Island; Almost a Lady; The Final Extra; The Yankee Clipper) (born Nov. 9, 1892 – died Jan. 24, 1960; age 67). (John Miljan 1925) 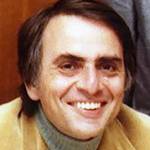 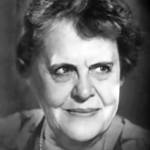 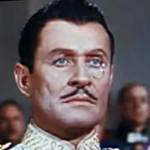 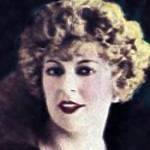 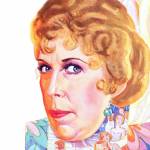