If you were born on February 14th, you’re a Valentines Day baby, and you share a celebrity birthday with these famous people: 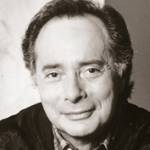 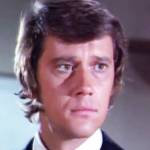 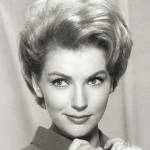 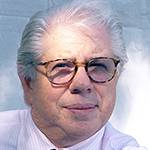 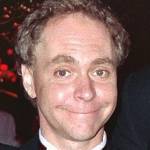 American director and actor of television (Jim Walsh on Beverly Hills, 90210; Once and Again; Days of Our Lives; High & Mighty) and movies (The Boy on the Train; The Learning Curve; One True Thing; Junior; Leaving Normal), born February 14, 1955. 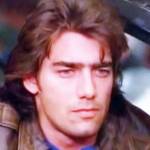 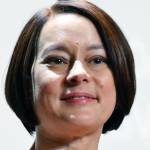 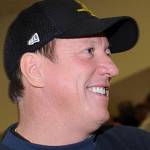 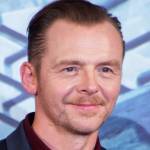 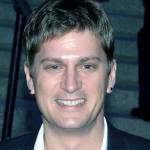 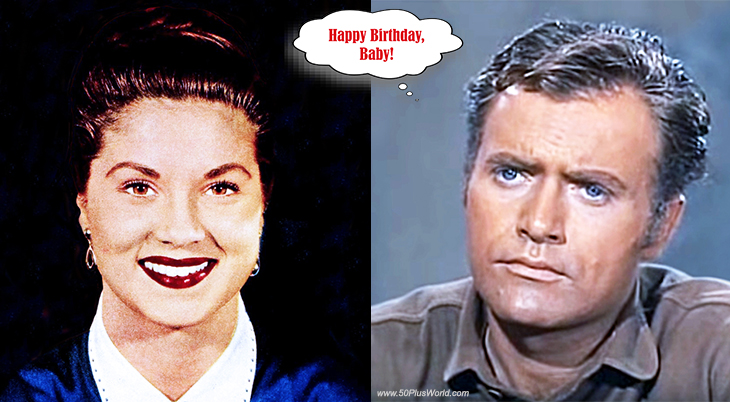 Happy Valentines Day Birthday to everyone celebrating their birthday on February 14th! 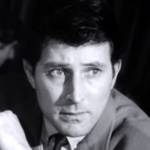 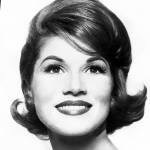 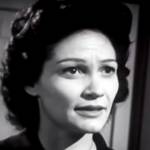 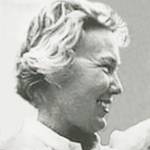 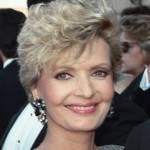 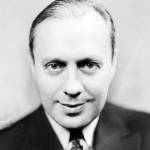 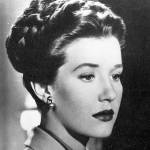 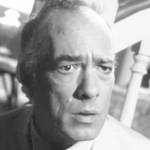 American actor of TV (Chief of Control on Get Smart; Arrest and Trial) & films (Rock, Pretty Baby; The Rebel Set; Written on the Wind; North by Northwest; The Gift of Love; The Lieutenant Wore Skirts; Summer Love; Gunman’s Walk; Revel Without a Cause) (born Feb. 14, 1916 – died Mar. 19, 1974; age 58). Edward Platt had depression and died by suicide. (Edward Platt 1961 Thriller) 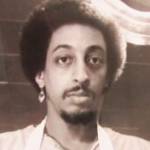 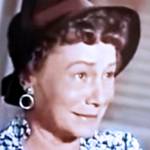 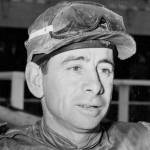 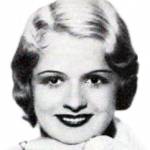 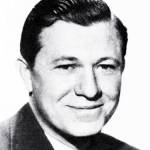