If you were born on November 15th, you share a celebrity birthday with these famous people: 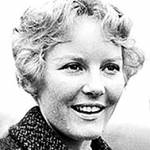 Grammy Hall of Fame English singer (Downtown; My Love; Don’t Sleep in the Subway; This is My Song; I Know a Place; You’re the One), TV & movie actress (Finian’s Rainbow; The Sound of Petula; Goodbye, Mr. Chips; The Huggetts Abroad), born November 15, 1932. (Petula Clark 1960: Henk Lindeboom) 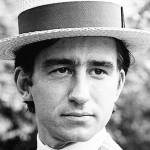 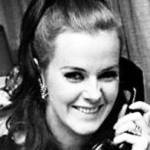 Anni-Frid Lyngstad is 77 (aka Anni-Frid Synni, aka Princess Reuss of Plauen)

Swedish singer solo (I Know There’s Something Going On) & with ABBA (Fernando; Knowing Me, Knowing You; The Name of the Game; Dancing Queen; Take a Chance on Me; Mamma Mia; Waterloo; Chiquitita), born November 15, 1945. Ex of Benny Andersson. (Anni-Frid Lyngstad 1967: Expressen) 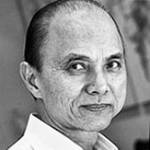 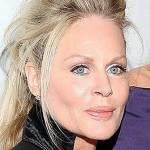 American actress of TV (Gloria on The Young and the Restless & The Bold and the Beautiful; Ginny on General Hospital; The Fall Guy; Days of Our Lives; As the World Turns; One Life to Live; Ryan’s Hope; Silk Stalkings) and films (The Sweetest Thing; And God Created Woman; 28 Days), born November 15, 1951. 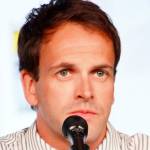 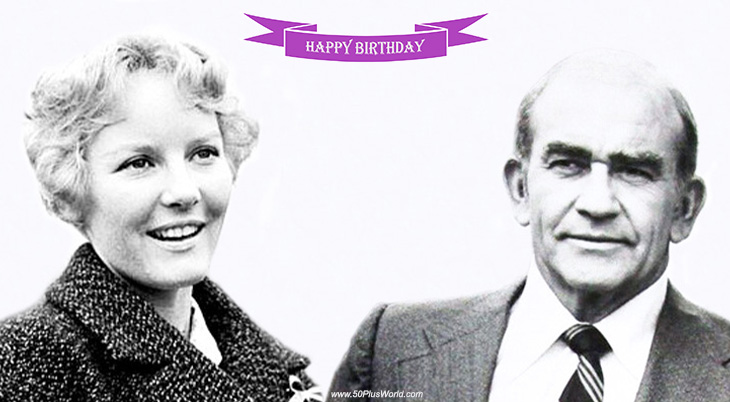 Happy Birthday to everyone celebrating their birthday on November 15th! 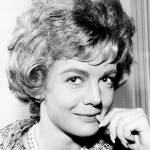 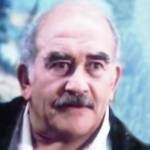 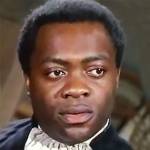 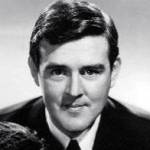 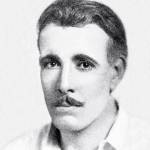 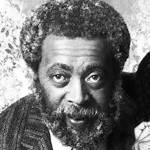 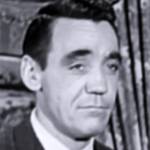 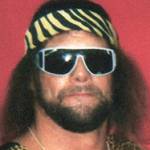 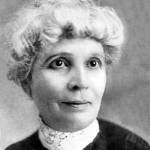 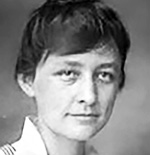 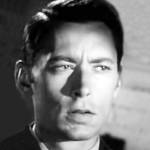 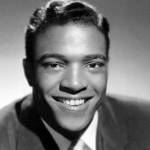